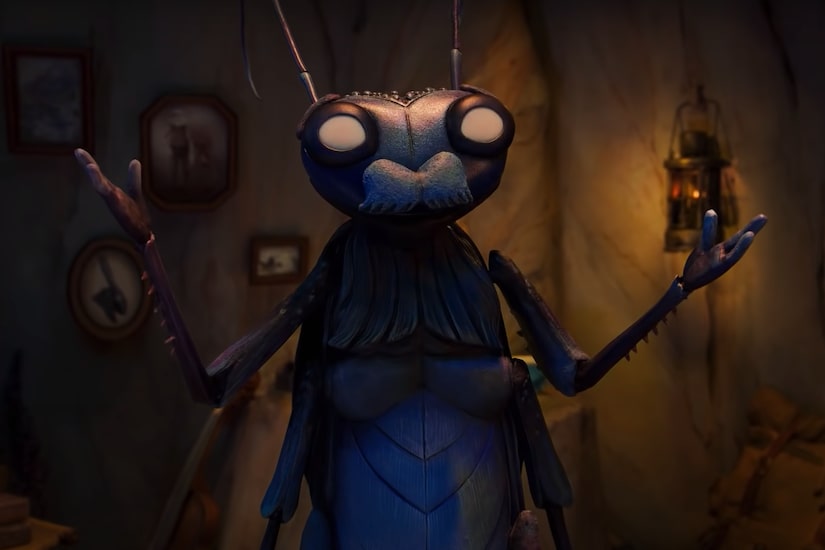 Guillermo del Toro fans are well accustomed to his fascination with animation, and now he is bringing the world of the famous wooden boy to life in “Pinocchio.”

In the video, Sebastian lights a match and sits down with a book, telling the audience, “I want to tell you a story. It’s a story you may think you know, but you don’t. Not really.” He goes on, “You see, I, Sebastian J. Cricket, was there. As a matter of fact, I lived, actually lived, in the heart of the wooden boy.” He then laughs and leaps through what turns out to be the first “O” in the title “Pinocchio.”

While a specific release date has not been announced, it was just revealed with the teaser that “Pinocchio” will stream on Netflix this December.

Del Toro has previously established a relationship with Netflix by producing projects such as “Trollhunter.” “Pinocchio” will be his directorial debut on the platform. Gregory Mann stars alongside McGregor as the famous puppet himself and David Bradley voices the role of Geppetto. The cast also includes stars such as Finn Wolfhard, Cate Blanchett, John Turturro, Ron Perlman, Tim Blake Nelson, Burn Gorman, Christoph Waltz and Tilda Swinton.

Del Toro is known for infusing mystical and fantastical elements into his projects. How much of a departure this adaptation will be from the original Disney classic is anyone’s guess.