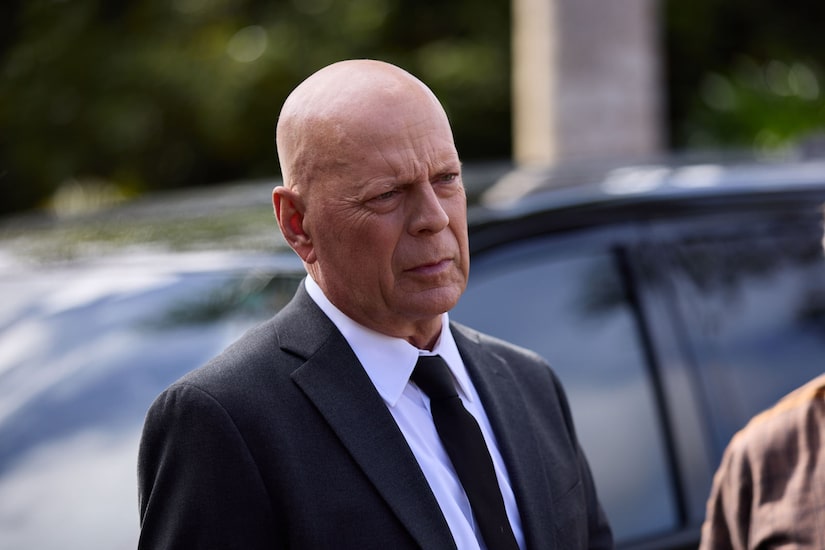 It’s about a cop named David (Willis) who is injured in a drug bust gone wrong and taken to a farm. His partner Cal (Swen Temmel) is on the case, and plots to free David with the help of the farm’s owner, a veteran named Eric (Murray).

In this intense exclusive clip, we see David tied up and about to be tortured as Eric watches from the window.

“Survive the Game” was directed by James Cullen Bressack, and will premiere in select theaters, Apple TV+, and everywhere you rent movies on October 8. Pick up the Blu-ray or DVD on October 12.

Check out the trailer below!