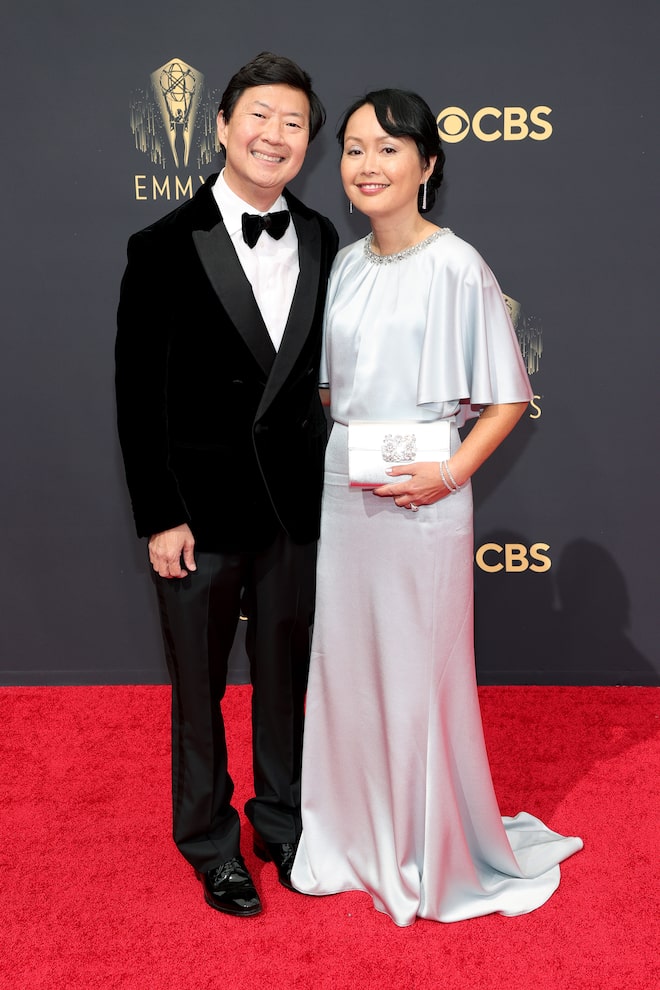 It was a date night for Ken Jeong and his wife Tran at the 2021 Emmys!

“Extra’s” Rachel Lindsay and Adam Glassman caught with the couple, and Ken talked about how special it was to be there in person. He also dished on the upcoming premiere of “The Masked Singer” and his new “My Little Pony” movie.

He said of attending the ceremony in person, “There’s a bigger collective right now that is transcending, more than an award show.”

Ken added of their night out, “Every time we go out in general to nights like this is a date night… Nothing more symbolic than tonight, given this climate, given COVID… I’m so impressed at doctors, how meticulous everyone has been.”

Ken also shared what he is looking forward to, saying, “Supporting acting category, Bowen Yang made history being the first Asian American to be nominated Best Supporting Actor in a Comedy… I get emotional thinking about it. He’s such a sweet man, such a talented man.”

He also praised host Cedric the Entertainer, saying, “I go so way back with Cedric. One of my first credits ever was 19 years ago… He saw me perform at a comedy club… He got me on his show… Every time I see Cedric, I always remind him of that… He’s just gonna crush it.”

Jeong’s hit show “The Masked Singer” is premiering this week, and he shared, “It’s gonna be a two-night premiere. We have a full audience this season, which is amazing… seeing everyone happy.”

That’s not all — he is a pony in the new ‘My Little Pony: A New Generation”! Tran called his character “a very fine pony,” explaining, “Our kids grew up big My Little Pony fans… Now ,it is just such a great movie — it’s about inclusion, diversity, friendship… It really just brought back a lot of memories.” 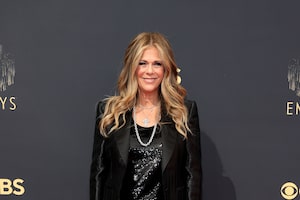 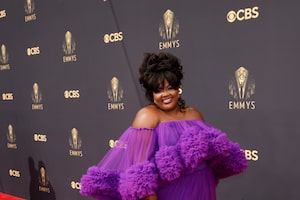 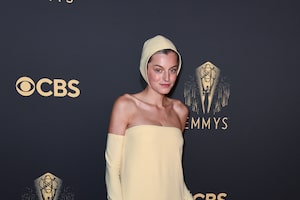