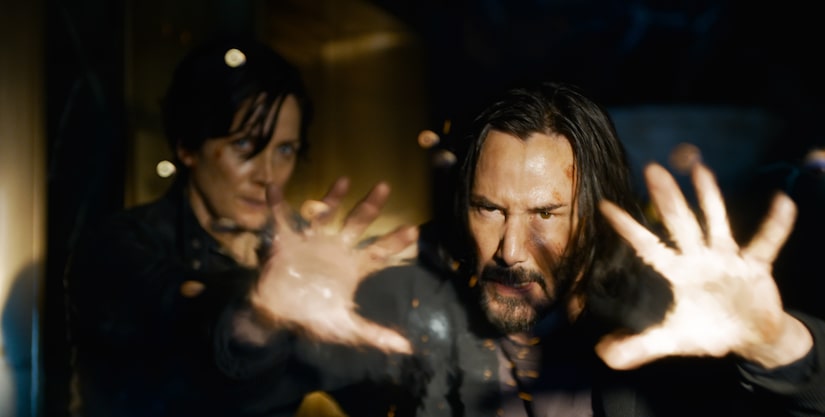 Keanu Reeves and Carrie-Anne Moss are back as Neo and Trinity in the mind-bending new “Matrix” movie!

The trailer for “The Matrix Resurrections,” the fourth in the franchise, just dropped, and it will have you glued to the screen.

The video opens with Anderson aka Neo speaking with a therapist played by Neil Patrick Harris. Anderson tells him he’s having “dreams that weren’t dreams” and asking, “Am I crazy?”

Cut to a run-in with Trinity as she asks, “Have we met?” This is followed by Neo popping a lot of pills, including a red one.

From there, in true “Matrix” form, the trailer delivers some stunning visuals and action, all to the tune of Jefferson Airplane’s haunting classic “White Rabbit.”

Check it out for yourself!

The first “Matrix” debuted in 1999, and this film is said to be a continuation of the original story about intelligent machines that imprisoned mankind in a virtual reality.

Lana and Lilly Wachowski wrote and directed the first film, and Lana is back to direct. She also co-wrote the film with David Mitchell and Aleksandar Hemon. 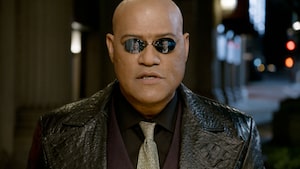 Morpheus from 'The Matrix' Returns for Kia Super Bowl Ad 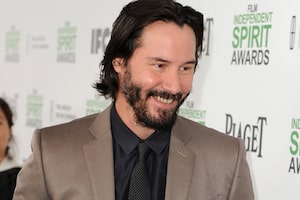 Keanu Reeves Recalls Scary Intruder: 'There Was a Dark Figure in the Doorway' 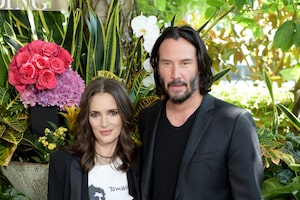 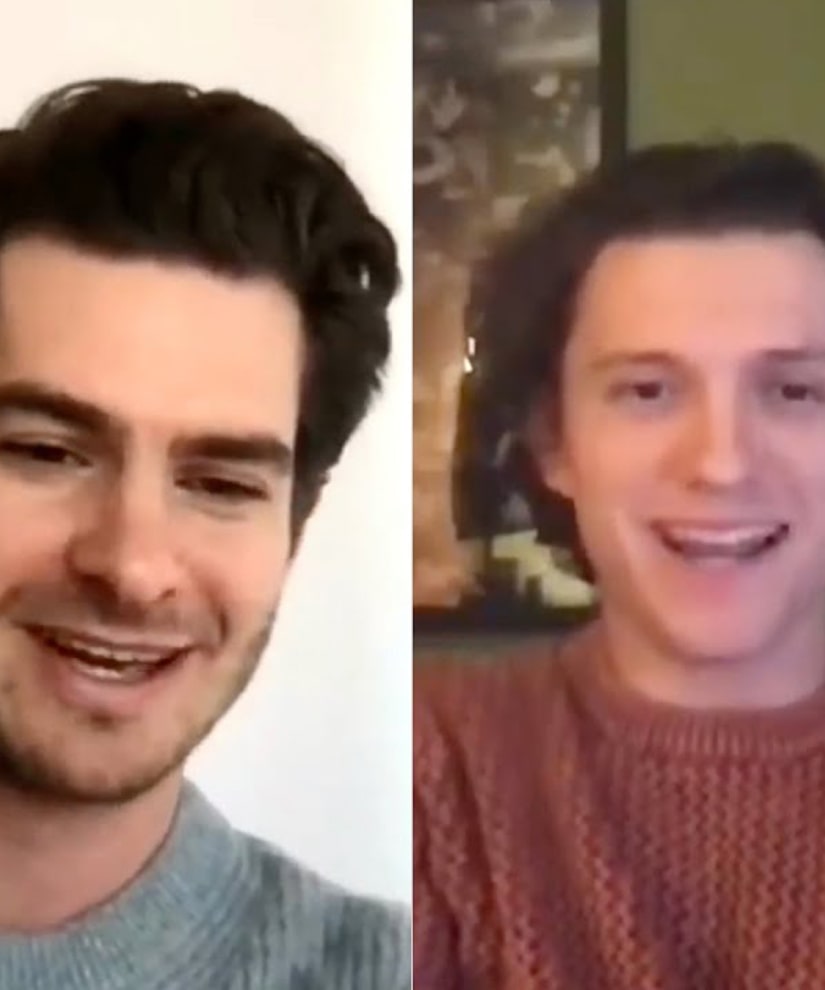 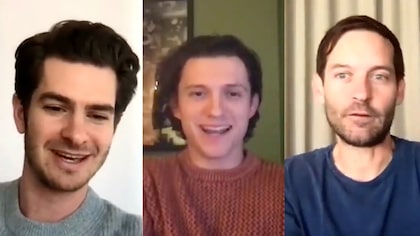 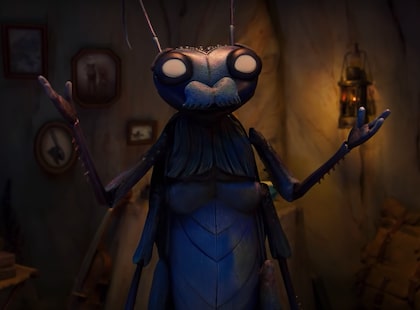 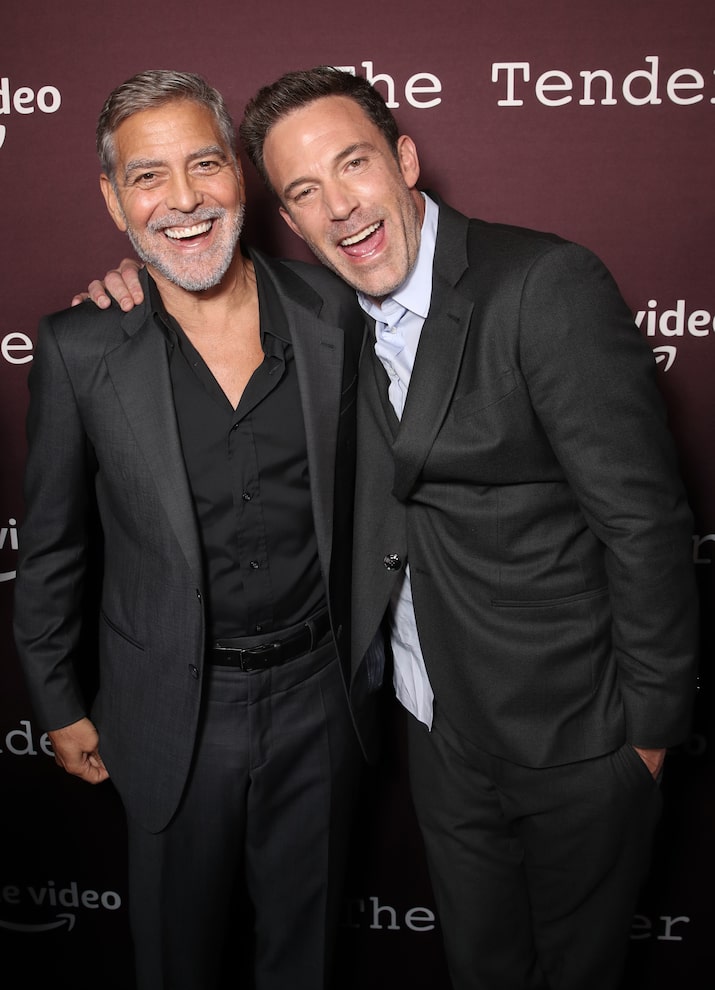 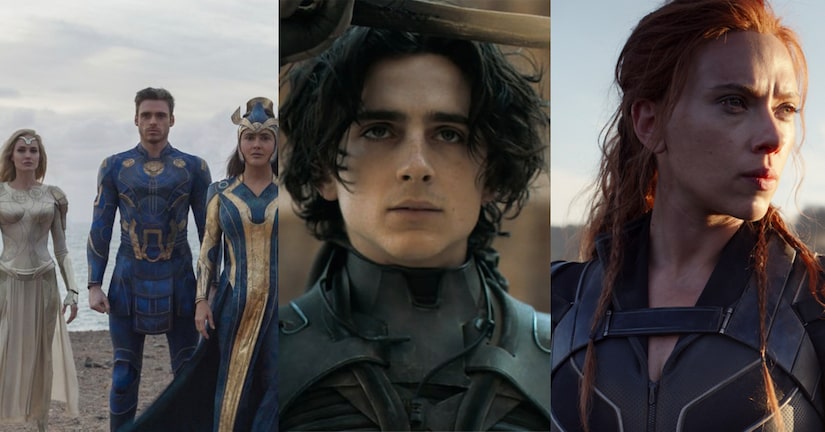