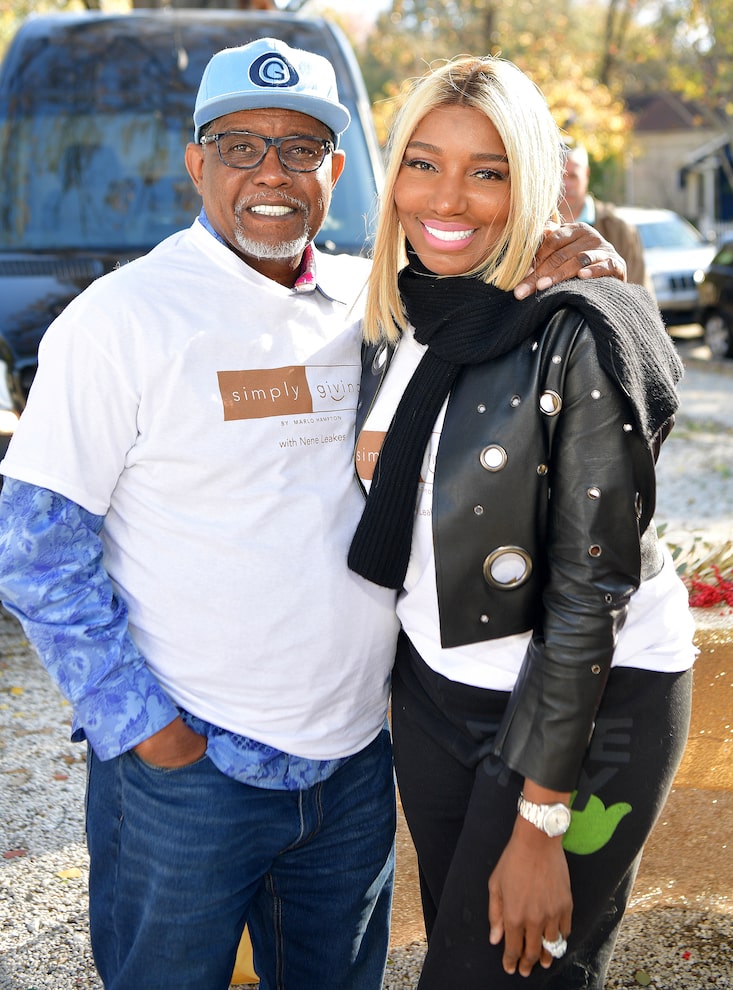 NeNe Leakes made an emotional appearance in Duluth, Georgia, over the weekend, where she gave a heartbreaking update on her husband Gregg.

Leakes stopped by her Linnethia Lounge on Saturday, where she addressed Gregg’s condition in an impromptu speech.

During her visit to Linnethia, a fan asked her for a happy birthday message, then reportedly accused her of being rude.

NeNe responded by getting on the mic and wishing them a happy birthday before telling them, “If you see me, if you see my son, give us a lot of love. My husband is transitioning to the other side… You don’t know what we’re dealing with right now. We walked in this lounge because we had to walk in this lounge because this is our business. So, when people approach and say, ‘You’re rude because you don’t want to say happy birthday,’ my husband is at home dying. I don’t want to say, ‘Happy birthday.’”

Leakes later reiterated, “Give us some love.”

Back in June, the former “Real Housewives of Atlanta” star told The Jasmine Brand, “Greg is so-so… He’s been in the hospital for a week, tomorrow,” adding, "I'm sure he'll be home in about a week or so. He had to have a surgery. So his cancer did return.”

According to People, Leakes shared, "It's difficult," explaining, "He's super small. If you've ever been around somebody who's had cancer before, he's different. He's different."

She also asked for support, saying, “Love everybody to pray for Gregg, that would be beautiful. Pray for his strength… so pray for Gregg and pray for me, too.” 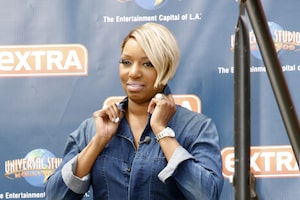 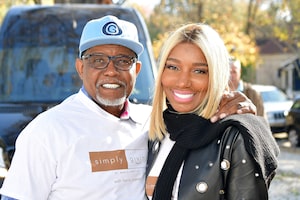 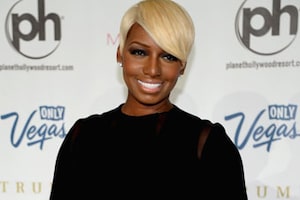 NeNe Leakes Released from Hospital After Being Treated for Blood Clots