Amid her battle against her 13-year-old conservatorship, Britney Spears’ ex-manager Sam Lutfi is releasing a series of old voicemail messages that he claims she left in 2009!

Lutfi became part of her inner circle in 2007, but their professional relationship fell apart years later. She currently has a five-year restraining order against him, which was granted in 2019.

Lutfi posted three voicemails allegedly from Spears pleading to end her conservatorship more than a decade ago.

In one voicemail that he alleges is from Spears, a voice is heard saying, "Hi, this is Britney Spears. It’s Sunday the 18th. Just so you know I want out of this conservatorship. I’ve been blackmailed by visitation with my babies by the conservatorship. I’m confined, restrained, and stripped of my civil rights. And I demand the state of California to review this case because I feel it's illegal. Bye."

Along with the audio, Lutfi included a photo he took of Spears holding one of her sons. 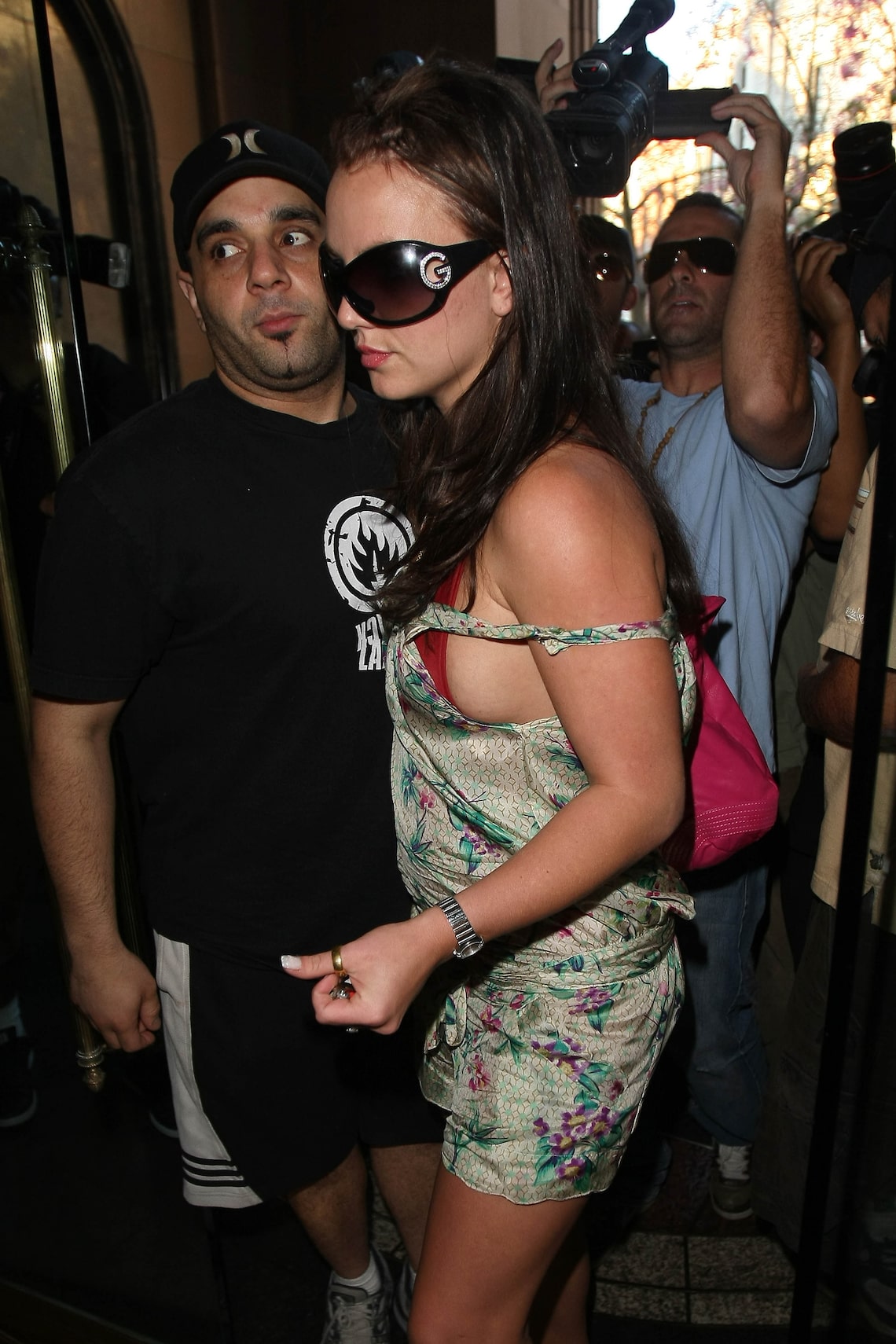 In another voicemail, Spears allegedly expressed concerns about her dad Jamie Spears, saying, “Hi, my name’s Britney Spears. I called you earlier. I’m calling again because I just wanted to make sure that during the process of eliminating the conservatorship that my father has threatened me several times that, you know, he’ll take my children away. I just want to be guaranteed that everything will be fine with the process and that you guys are taking care of everything, that things will stay the same as far as my custodial time. That’s it, bye."

In a third voicemail allegedly from Spears, she requested “Jon Eardley and John Patterson to represent me as court-appointed attorney in my best interests and my best wishes.”

In 2008, Eardley was denied a bid to challenge the conservatorship order, which gave Jamie  control over his daughter’s supersized bank account — and every aspect of her life.

In a fourth voicemail posted by Lutfi, Spears allegedly requested to have Eardley represent her. She allegedly noted that she is of “sound mind and body,” adding, “I’m being held against my will. I can’t exercise my constitutional rights.”

Lutfi claimed that “[the attorneys] all knew these were real and legit every judge threw these out, wouldn't even call her into chambers to ask if these were real or not.”

“These calls are to my phone, these calls cost me a ton of money in court, tarnished my name further but also tore my soul apart, I had no idea where to turn, no one was listening no one seemed to care,” Lutfi claimed. “She will never get those years back, her children were robbed of a huge chunk of history with their mother.”

Lutfi told Page Six that he “has leaked [the voicemails] in the past,” but is posting them again during the #FreeBritney movement. Spears hasn’t verified the authenticity of the voicemails.

Lutfi has also offered to be of assistance to Spears’ new lawyer Mathew Rosengart, saying, “Mathew has been notified that I’m available for whatever he may need.”

Earlier this month, Lutfi issued an apology to Spears. He tweeted, "Just sitting here listening to that court recording, if she hates me after she’s free I won’t blame her. I failed her. I was supposed to protect her from all this, I let her down and we both paid dearly for it – – head in hands..I’m so sorry." 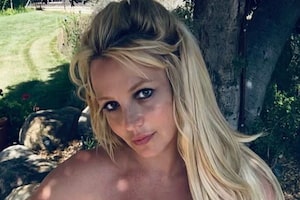