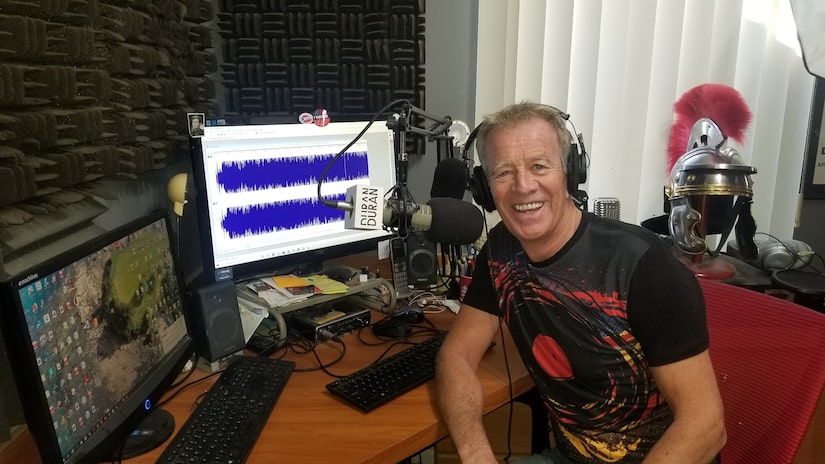 Blade took to his social accounts to announce the news, saying, “OMG… there’s a little kid from a small seaside town in England with tears in his eyes right now as he sits typing this in utter disbelief. If only mum and dad were here to share this with me — a star on the Hollywood Walk of Fame. Never in a thousand years have I thought that this honor would come my way. Thank you. Wow — take a deep breath.”

Blade helped popularize acts like Depeche Mode, Duran Duran, The English Beat, Adam Ant, and other new wave and ’80s artists. He has hosted countless concerts and events, including California’s legendary US Festival, and continues to do so with the “Lost 80’s Live” show coming to L.A.’s Greek Theatre this September.

Richard is also a best-selling author, with his memoir “The World in My Eyes” capturing his upbringing in England, his Oxford education, and his rise as a broadcaster. His newest novel, “Imposters,” is based on true story with a connection to his KROQ days.