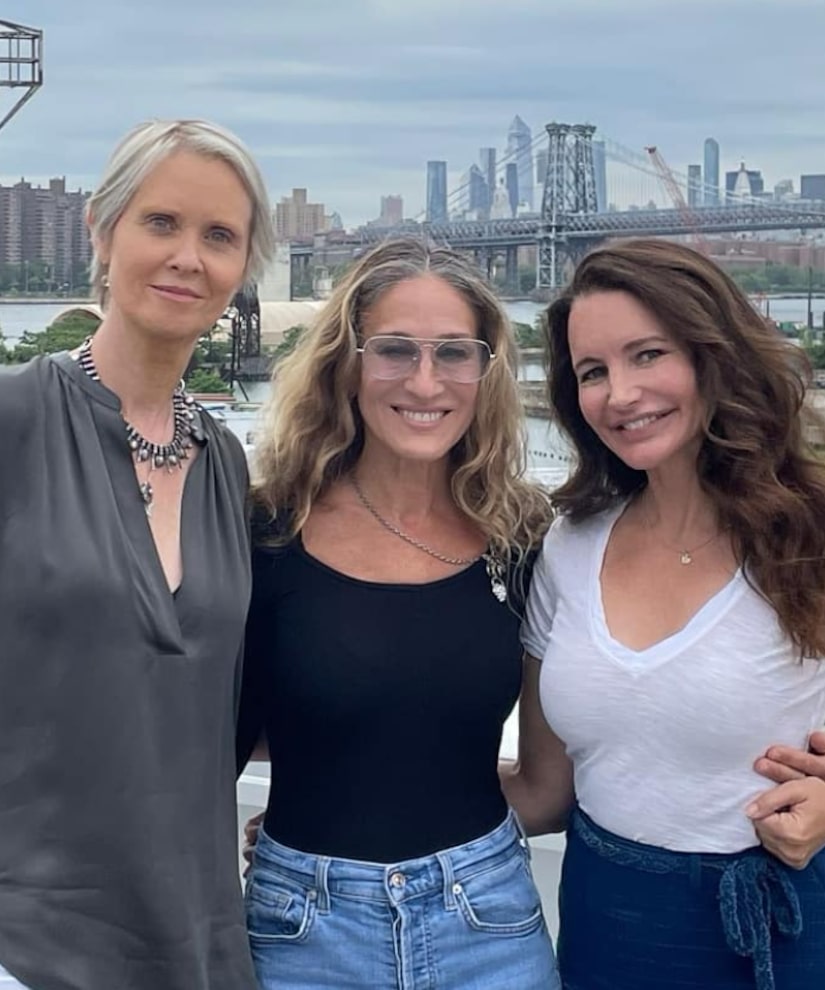 Sarah Jessica Parker delivered Instagram gold Friday, posting a reunion image of herself with former "Sex and the City" co-stars Cynthia Nixon and Kristin Davis... who also happen to be her future "And Just Like That..." co-stars! 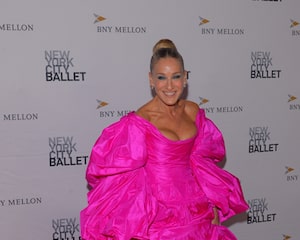 The three women, who will star in "And Just Like That..." — a continuation of the "Sex and the City" story, minus Kim Cattrall's Samantha — for HBO Max, were gathered together for a table read of the new project.

"Together again," SJP wrote on IG, adding a heart emoji. "Read through our first episodes. Alongside all the fellas and our newest cast members. Like an ice cream sundae."

Cynthia's caption for the same three-shot was, "Friendship never goes out of style," while Kristin reserved the image for her Instagram Story. Her caption? "We love you all," topped off with a heart emoji.

SJP also posted an image from her workspace at the read, which included a nameplate marking her place, a copy of her script (with the warning "Please note these scripts will be collected at the end of the table read"), and a mask.

"1st Table Read," she wrote. "Got here to work way too early. Nerves all a wonderful jumble."

The new series will reunite the three women, and will also include Mario Cantone (Anthony), Willie Garson (Stanford), David Eigenberg (Steve), and Chris Noth (Big) returning to their familiar roles. Sara Ramírez will be joining the group as a queer, non-binary stand-up comic with a podcast that hosts SJP's Carrie Bradshaw.

"Sex and the City" left the air in 2004, and the most recent big-screen installment was in theaters 2010. Time flies when you're having "Sex"! 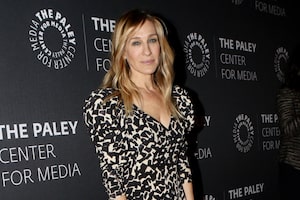 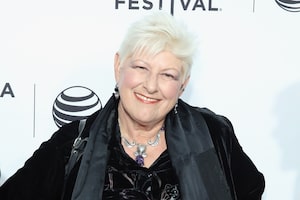 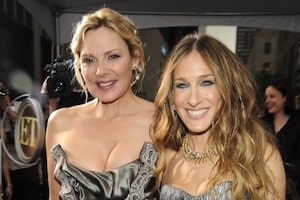 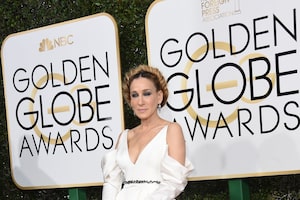 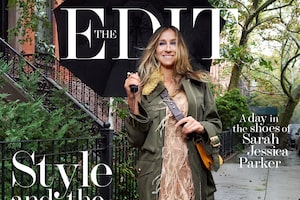