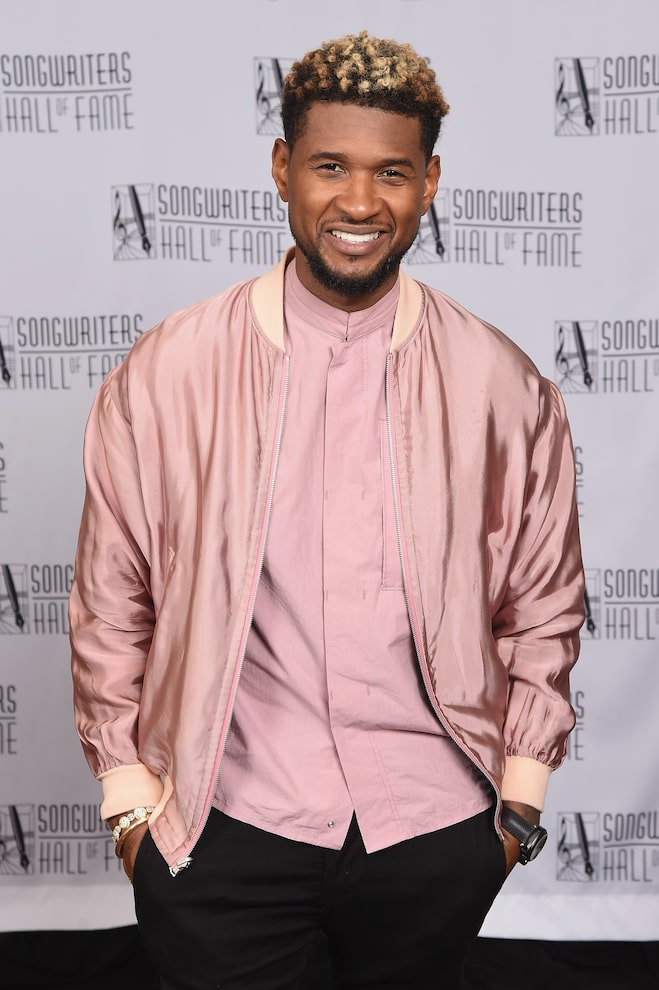 In just 24 hours, Usher will take the stage to host the iHeart Radio Music Awards!

“Extra’s” Jenn Lahmers was with the singer as he got ready, and they talked about the show, his Las Vegas residency, and baby girl Sovereign.

Usher is hosting, performing, and making sure everyone has fun. He told Jenn, “I decided that I wanted to build a club… I decided to turn the entire thing into Ush Club.”

He continued, “You’re going to get some Usher moves… some Usher commentary. I’ll have a good time with you, be loose, and, you know, these are the moments that that make it magical. It’s great to perform songs, the songs you guys made number one, but when you talk to your audience and have a good time — obviously recognize the people who work really, really hard throughout the year, give them awards and actually enjoy their performances — but for me, just to be in the same room with, you know, an audience is really amazing.”

And he will be back onstage with an audience this summer as he launches his Las Vegas residency at the Colosseum at Caesars Palace on July 16. Get more details here!

“So as we count down my Vegas residency, man, I’ve been wanting to do this for many years. And what better time than the present to make it happen? I’ve been in preparation for that, and this is just a bit of a warm-up for what you’re going to get in July.”

He told Jenn, “She’s the queen of the Ushbucks… I have not been getting a lot of sleep because of the iHeart Radio Music Awards, but I’m also enjoying the late nights with Sovereign Bo Raymond.”

Sharing this about the inspiration behind her name, he said, “So Sovereign… is such a beautiful word and name to me, you know, a supreme ruler is obviously the defined name… She’s definitely ruling the household, but Sovereign Bo Ray — Bo is at the end of it, so she’s my little reign-bo,” he said pronouncing it like rainbow. Gushing, he added, “I’m on diaper duty plus, man, and she has yummy toes. Yes, I can’t help it.” 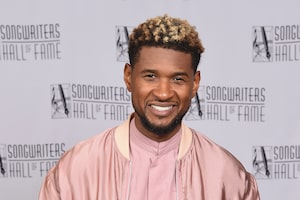 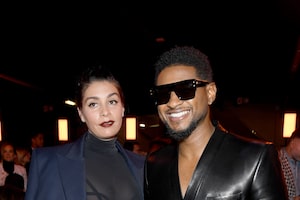