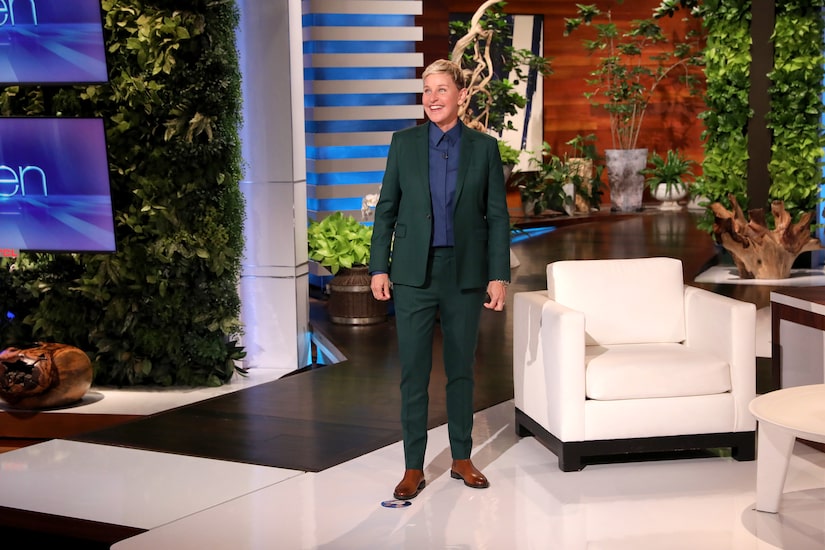 Ellen discussed her decision with Oprah Winfrey, who stepped away from “Oprah” 10 years ago after 25 seasons.

When asked how she knew it was time to stop, DeGeneres stressed, “As a creative person, I really need to be challenged.”

“As much as I love this show… there are just different things as a creative person that I feel I need to do.”

Ellen has hosted the phenomenally successful show for 18 years.

Oprah said, “Only you know when it’s time.”

Oprah praised Ellen for giving her staff a one-year notice, saying, “For everybody on that staff, they have built their financial life, their family life, based on that show… I think a year is perfect, because people have a chance to, first of all, psychologically take that in. And have this next year, which is going to be the most fabulous year ever. They have the opportunity to celebrate that and to embrace that. And also prepare themselves for what is the next chapter for them, too. So I don’t think you can do any better than to let your team, the people who helped make you who you are, giving them enough advance notice so they can prepare psychologically, emotionally, too, for this.”

Oprah and Ellen both expressed their love for their talk-show audiences, with DeGeneres saying she wants to have an in-studio audience for the final season so they “can celebrate with me and say goodbye.” 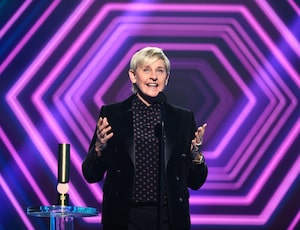 Watch Ellen and Oprah’s full interview on “The Ellen DeGeneres Show” on Thursday.