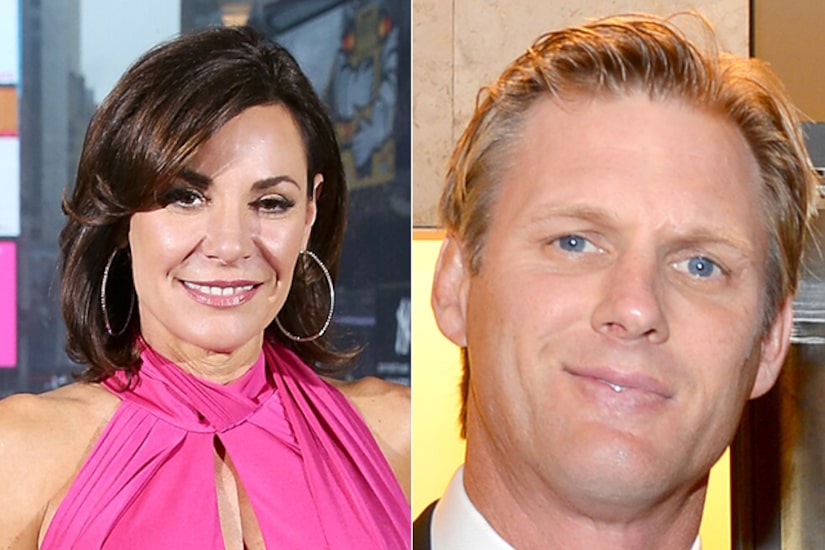 Luann confirmed the split, telling Page Six, “Listen, nothing big, explosive happened. It’s just that it started with a sizzle and it kind of fizzled.”

Calling the romance a “COVID thing” since it was “nice to have male company” in quarantine, Luann stressed that there’s “no bad blood” between her and Garth.

“Spring is in the air. I’m single,” de Lesseps shared. “Third time’s the charm, they say, right? I’ve been married twice. I’m a hopeless romantic. And I feel like, you know, when you’re not looking, that’s when it happens.”

Breakup rumors started swirling after Wakeford was spotted with another woman in the Hamptons last month. Luann noted that they called it quits a while ago.

In November, Luann told “Extra’s” own Jenn Lahmers and Julien Marlon about how she met Garth, saying, “We actually met on the dating app [Hinge].” 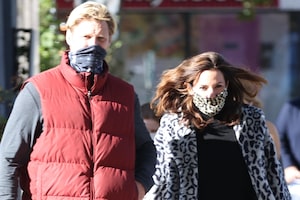 Of their first coffee date, de Lesseps dished, “Oh, he is too good to be true. I said, ‘Oh, my God! He’s exactly what he looks like on the app.’ He’s tall, he’s handsome, he looks like a Viking.”