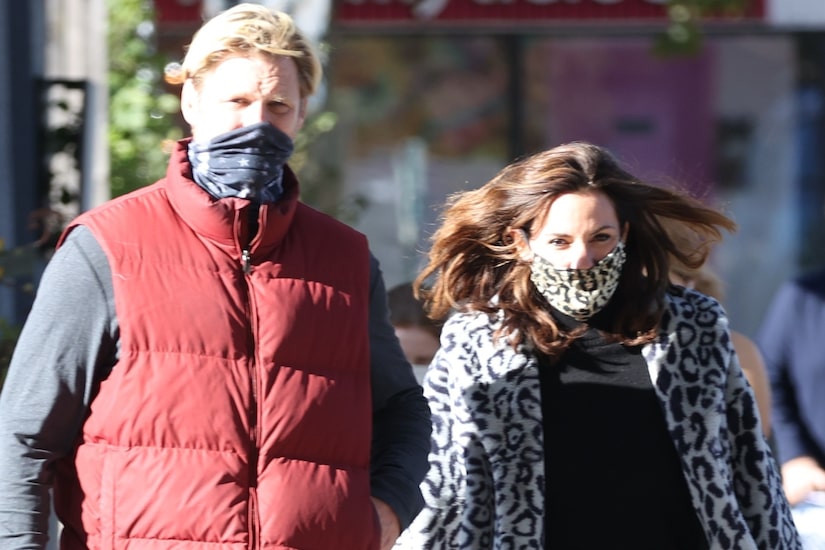 Luann is dating handsome trainer Garth Wakeford, who she met on Hinge.

During a chat on the “Ex Appeal” podcast, Luann told “Extra’s” very own Jenn Lahmers and Julien Morlon, “We actually met on the dating app… He lives locally in the Hamptons.”

Of their first coffee date, de Lesseps dished, “Oh, he is too good to be true. I said, ‘Oh, my God! He’s exactly what he looks like on the app.’ He’s tall, he’s handsome, he looks like a Viking,” 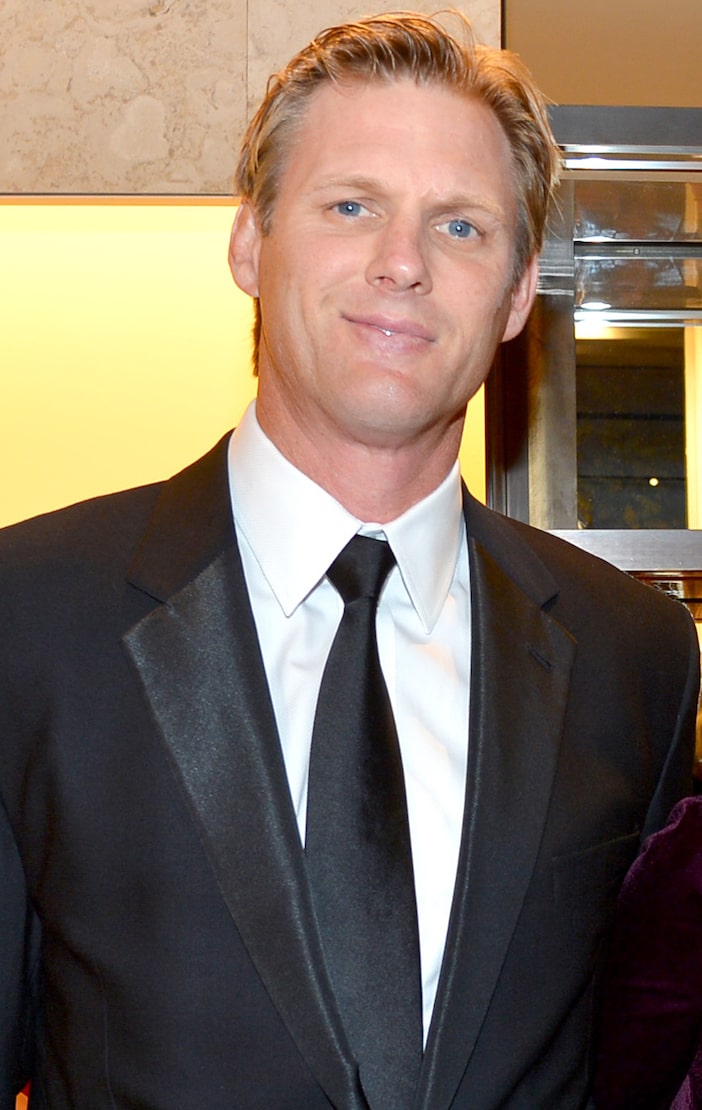 Earlier this month, Luann and Garth were spotted together in the Hamptons. They were photographed having lunch at Tutti il Giorno before leaving together in his Mercedes convertible.

Two years ago, de Lesseps was linked to Hollywood agent Rich Super. At the time, a source told Page Six, “He's smitten with her and she's very excited about it.”

Another insider added, “It's very, very new [but they're] exploring it.” 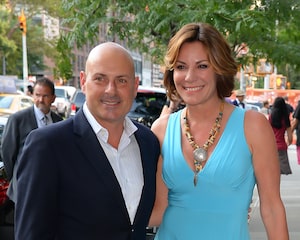 Has Luann de Lesseps Moved On from Ex-Husband Tom D’Agostino?

Luann was previously married to Tom D'Agostino, but they called it quits in 2017 after seven years of marriage.