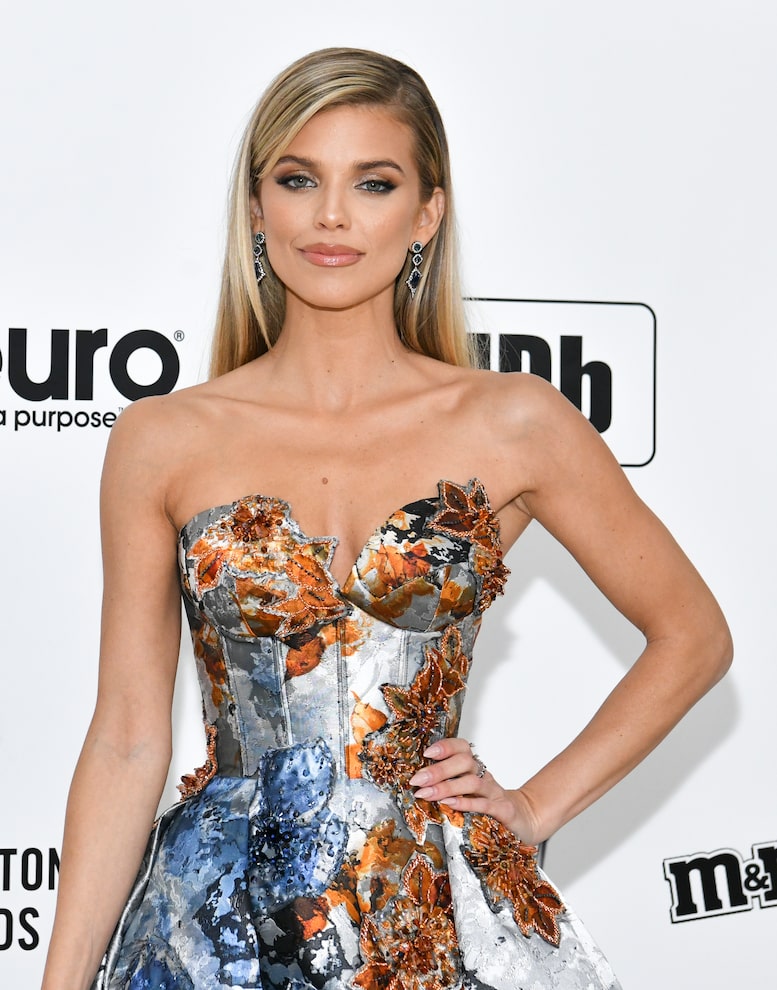 AnnaLynne McCord shocked the world with her announcement that she has dissociative identity disorder. Now, the star is telling “Extra’s” Jenn Lahmers about her decision to share her diagnosis.

McCord said, “My team was like, ‘You’re doing what?’... I love what I do as an actress and I’m very grateful, but this is my passion, and my passion is to change the narrative around this… because of how alone I felt through all of this… I was called crazy, I was told that I was in psychosis... I was told I needed to be in inpatient just because I didn’t know how to manage the ‘others’ and they were coming out.”

Using her platform to set the record straight, the 33-year-old said, “The biggest issue that I have with this is that we’ve labeled dissociative identity disorder, we mislabeled it in the beginning as multiple personality disorder, and that really, really screwed over the sufferers, because even when you try to explain DID, people are like, ‘Oh, do you mean multiple personality disorder?’ and it’s like, ‘No, I don’t mean that,’ that’s why it’s not called that anymore.”

Explaining what dissociative identity disorder is, she said, “Dissociative identity disorder, DID, is the spectrum of disassociation.” She continued, “Basically, it is fragments of AnnaLynne trapped in time… A lot of times, and you’ll see this most with people who experience DID, it often follows severe childhood trauma. So for me… three years ago, my memories came back of childhood sexual abuse, and that was when ‘others’ presented themselves in a very overt way.”

The actress, who starred in the “90210” reboot, went on, “So what that looks like is the first time it happened, I was here in my house, I was on the phone with my sister, and I became overwhelmed with a memory. And I’m as lucid as you and I are talking right now. That’s what the top of my brain felt like… I had no control over my facial expressions, my body language, my vocal cords… and it came out as baby talk… I told my sister Rachel, ‘I just want my Rachey, my Rachey.’”

Opening up about how she handles it in public and on red carpets, McCord said, “I would go in a bathroom stall and stand there for 15 minutes. I’d be on my phone, I'd do emails… just because I had to get into that person that could deal with that crowd, and then I would be someone else. And I was like, head nod, engaging, and no one would ever think that was wrong, but I wouldn’t be AnnaLynne talking to you right now, being as real and open as I am. That was impossible.”

Her advice for others? “If you are struggling, or you think you might be struggling with something like dissociative identity disorder, first and foremost, this is a lack of trust in yourself, and you deserve to trust yourself… Get into breath work... Wim Hof method… Do meditation or contemplative prayer, talk to a doctor who offers EMDR desensitization and reprocessing. These are all out there and totally accessible, and reach out to me if none of this works, reach out to me. I’m responding to everybody. I’m just grateful that you’re showing up for you. That little one in you deserves it.”