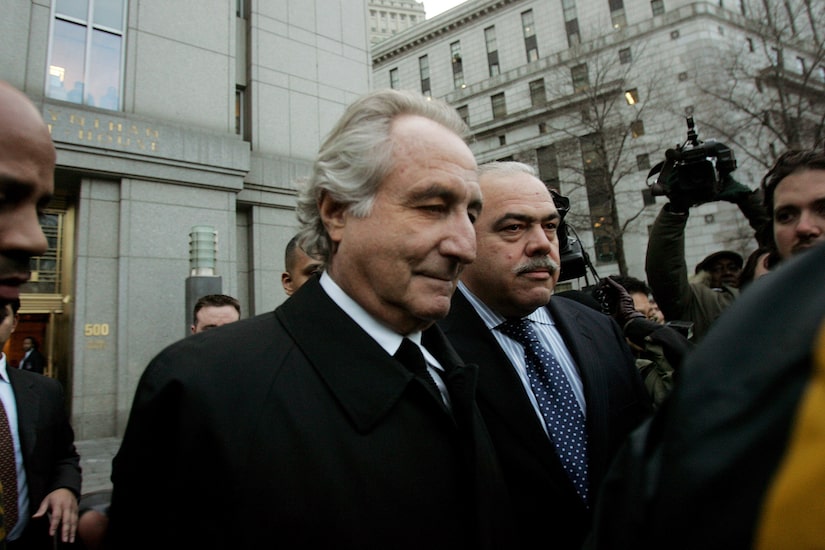 Bernie Madoff, who is known as the man who orchestrated the biggest Ponzi scheme in history, has died in prison at the age of 82.

Madoff died while serving his 150-year sentence at the Federal Medical Center in Butner, North Carolina.

While an official cause of death has not been determined, The AP reported that Madoff died of natural causes.

Years ago, Malkovich recalled losing $2 million investing with Madoff. He told Details magazine in 2013, “I don’t view it as a negative experience. To me it was, ‘You think you have a bunch of money — and you don’t.’ So what? Most people don’t (have a lot of money). I think it kind of reconnected me to how most people live all the time. And, unlike a lot of people that were involved in the Madoff thing, I could just go back to work, and it was fine.”

It has been reported that the late Zsa Zsa Gabor lost between $7-$10 million investing with Madoff.

Matthew L. Schwartz, the former assistant U.S. attorney for the Southern District of New York, who led the investigation against Madoff, said of his crimes, “Because of how long this lasted, it was completely devastating to so many victims. There were so many people who effectively treated him like a bank and kept their entire life savings with him, so when it was all revealed to be a sham, people were not able to live their lives anymore. They couldn't pay tuition. They couldn't pay their mortgages. There were so many heartbreaking stories of people who thought they had material savings, who had thought they put everything into their nest egg and that they would be able to retire, and instead they ended up effectively homeless."

Madoff was exposed during the 2008 financial crisis, arrested for securities fraud after his sons turned him in. Both of his sons have since died; Mark Madoff took his own life exactly two years after his dad’s arrest, and Andrew Madoff died of lymphoma in 2014.

Madoff, who was played by Al Pacino in the acclaimed 2017 Netflix film “The Wizard of Lies,” is survived by his wife of over 60 years, Ruth Madoff.