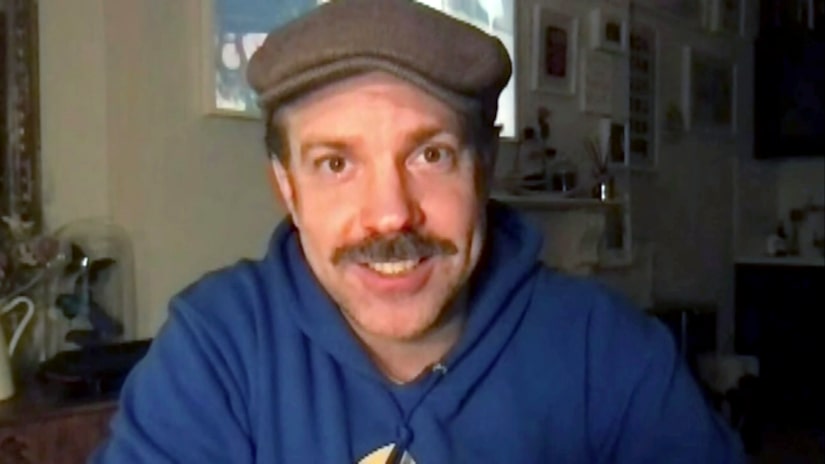 It was a big night for Jason Sudeikis and the “Ted Lasso” crew at the Critics Choice Awards!

In his acceptance speech, Jason thanked his kids and his ex-girlfriend Olivia Wilde. 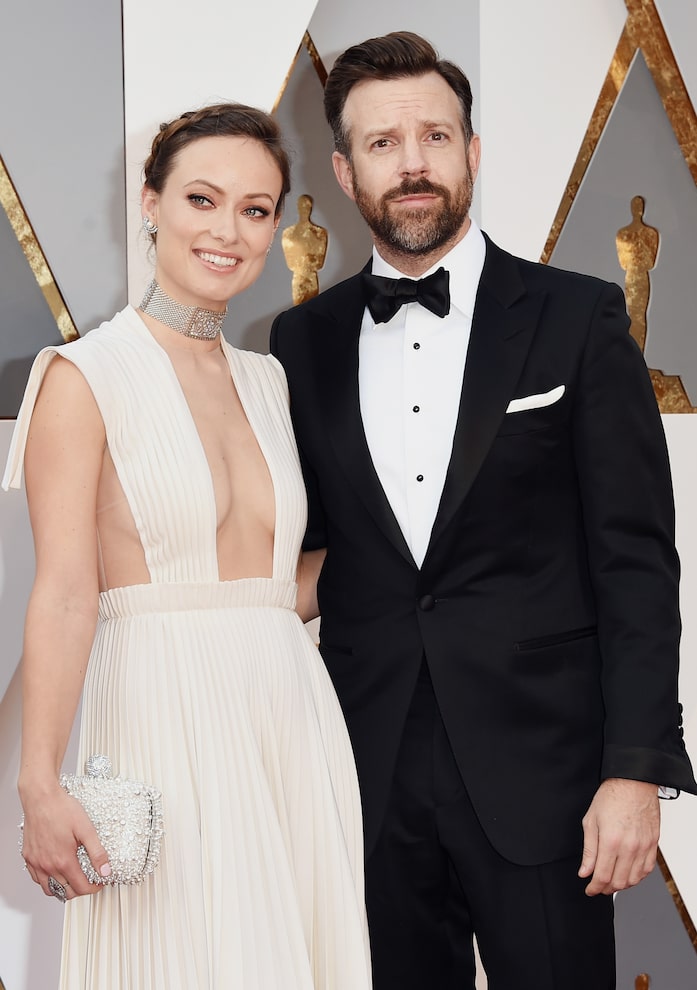 He said, "I want to thank my kids, Otis and Daisy. I want to thank their mom Olivia, who had the initial idea to do this as a TV show, saying, 'You and Brendan [Hunt] and Joe [Kelly] like doing that so much. You should do it as a movie or TV show.' She was right."

Later in the night, "Extra's" Jenn Lahmers caught up with Jason, who expanded on why Olivia thought it would make a good show.

Jason has been keeping it casual during the Zoom award shows this year, infamously accepting a Golden Globe in a hoodie, and following suit with the Critics Choice Awards.

Olivia congratulated Jason on Twitter, and even included a hoodie joke.

Congrats to Jason and the entire Ted Lasso family on your @CriticsChoice wins! @jasonsudeikis @hanwaddingham @brendanhunting @joekellyjk47 @VDOOZER! So happy for you guys. I hope this means we all keep wearing hoodies when the ceremonies are in person next year. 🙌

She wrote, “Congrats to Jason and the entire Ted Lasso family on your @CriticsChoice wins!” while tagging Jason and the others. Wilde added, “So happy for you guys. I hope this means we all keep wearing hoodies when the ceremonies are in person next year.”

News broke in November that Jason and Olivia had split after nearly 10 years together. She has reportedly moved on with Harry Styles, while he was recently linked to model Keeley Hazell, who made a trio of appearances on “Ted Lasso.” 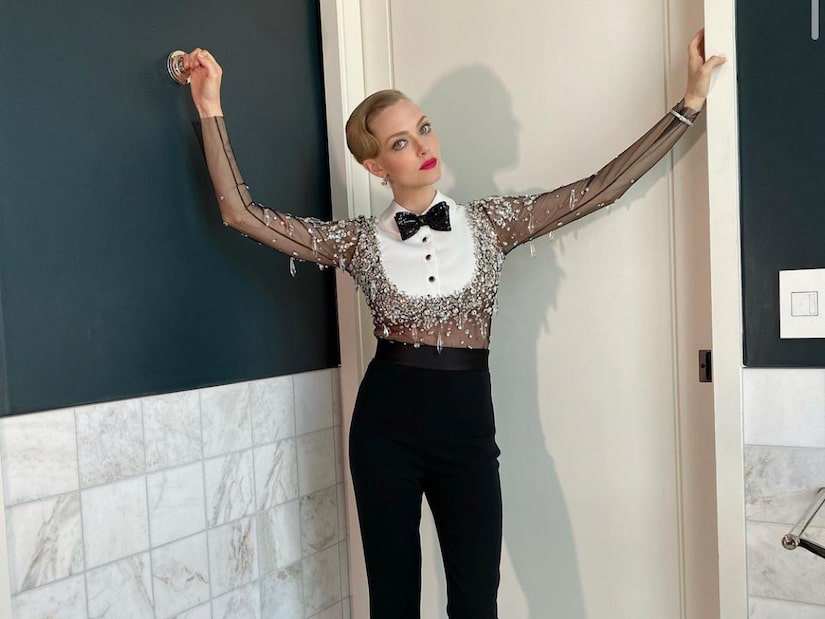 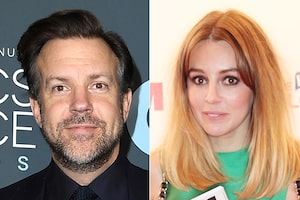 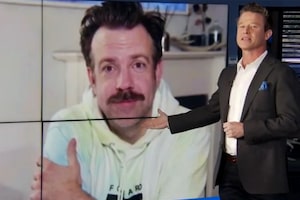 The Best Worst-Dressed Men at the Golden Globes