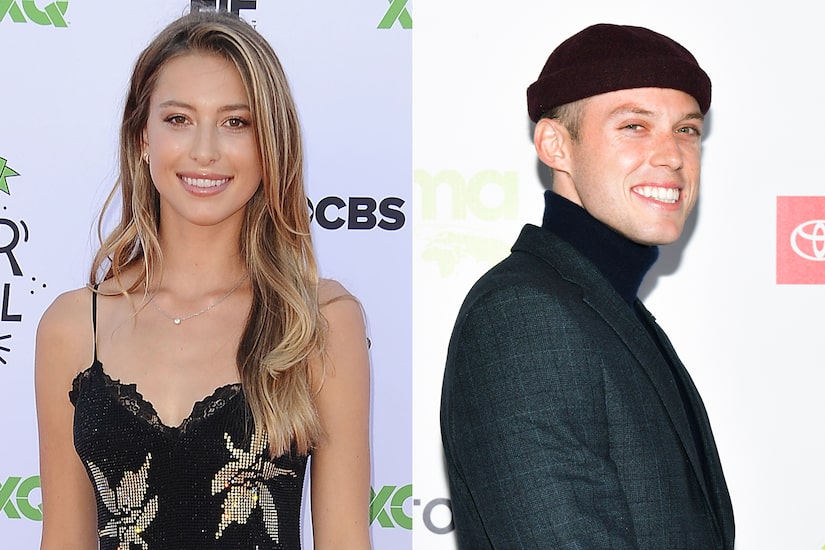 It turns out the youngest daughter of the late Steve Jobs and his widow Laurene Powell is dating singer Harry Hudson, 27.

They each posted a series of loved-up photos on Instagram late last month, and the world is just catching on!

Eve included the caption “team,” on her set, and he left the comment, “Forever as f—.”

Harry shared some of the same pics, and a few news ones, and wrote, “Took my time yeah yeah 💙.” Eve wrote back, “yeah yeah hunny 🖤.”

Fans may recall that Harry battled Hodgkin’s lymphoma years ago, and was forced to put his career on hold for a time. He has been cancer-free for seven years now, according to Just Jared.

Eve is reportedly attending college at Stanford and has made a name for herself as an equestrian.

Meanwhile, she’s also trying her hand at modeling, and was featured in a Glossier campaign in December.