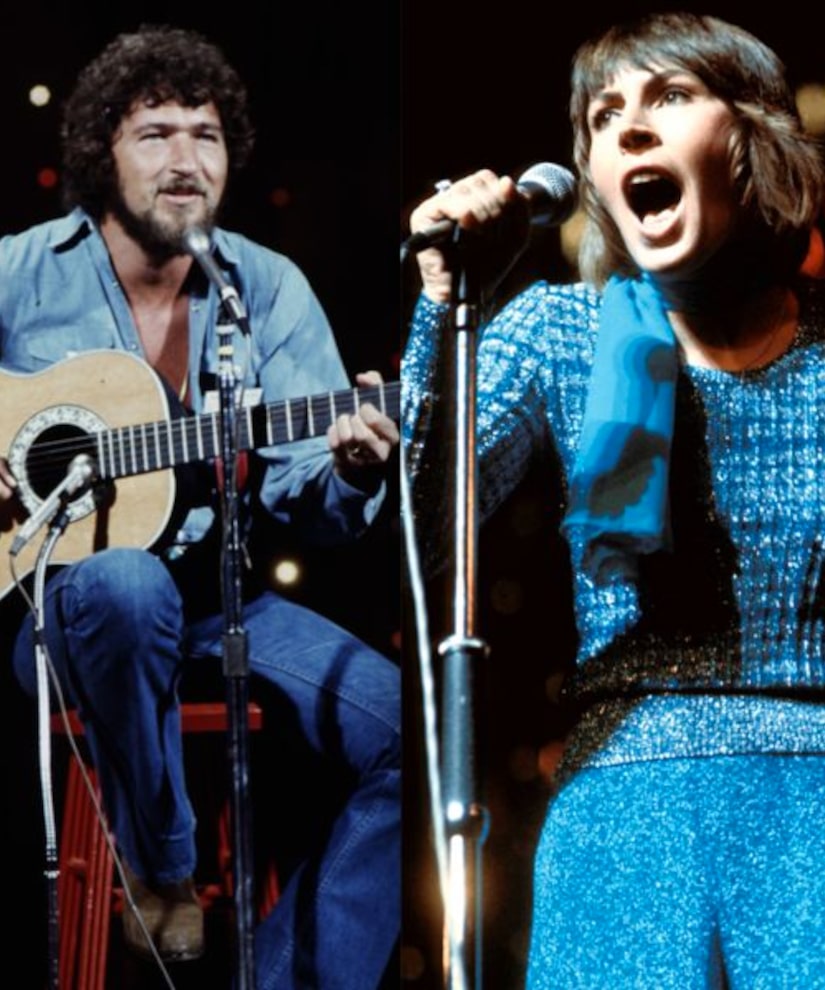 The crooners had similar career trajectories, including earning their first #1 hits ("I Am Woman" for Reddy, "Baby Don't Get Hooked on Me" for Davis) in 1972 before branching out into acting. Reddy twice appeared on his "The Mac Davis Show" series, in 1974 and 1975, during one visit singing his song "I Believe in Music." She had been the first to record the tune, in 1972, which became the B-side of her first U.S. hit. 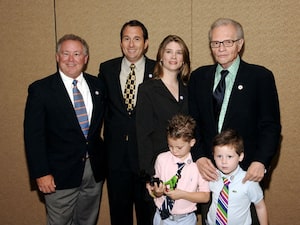 Helen Reddy's death was confirmed in a statement from her daughters that read, "It is with deep sadness that we announce the passing of our beloved mother, Helen Reddy, on the afternoon of September 29th 2020 in Los Angeles. She was a wonderful Mother, Grandmother and a truly formidable woman. Our hearts are broken. But we take comfort in the knowledge that her voice will live on forever."

No cause was specified, though Reddy had battled dementia since 2015 and had been residing at the Motion Picture Retirement Home in L.A.

Reddy was born October 25, 1941, in Melbourne, Australia, to a show-biz family. By 4, she'd made her stage debut, and in 1966 won a TV talent contest that promised her — falsely — an NYC singing career. She eventually debuted in her adopted homeland with her cover of "I Don't Know How to Love Him" (1971) from "Jesus Christ Superstar," a song she came to dislike but that earned her a long-term Capitol Records deal.

Part of what powered Reddy's success was her omnipresence on TV via her own short-lived series and several variety specials, and even in films. Reddy scored on the big screen as a nun in "Airport '75," earning a Golden Globe nomination for a part that was parodied in "Airplane!" (1980), and in the Disney hit "Pete's Dragon" (1977).

Eight of her 18 studio albums went at least gold before her impact waned in the '80s. By 2002, she had retired, returning for shows beginning in 2012, but performing only material that moved her. Asked how she wanted to be remembered in an interview around that period, she replied, "I don't care if I'm remembered. The only important thing is that any good I've done lives on."

Reddy was the subject of the 2019 biopic "I Am Woman," starring Tilda Cobham-Hervey, Evan Peters, and Danielle Macdonald. The film's director, Unjoo Moon, said via statement upon learning of Reddy's passing: "She paved the way for so many and the lyrics that she wrote for 'I am Woman' changed my life forever like they have done for so many other people and will continue to do for generations to come." 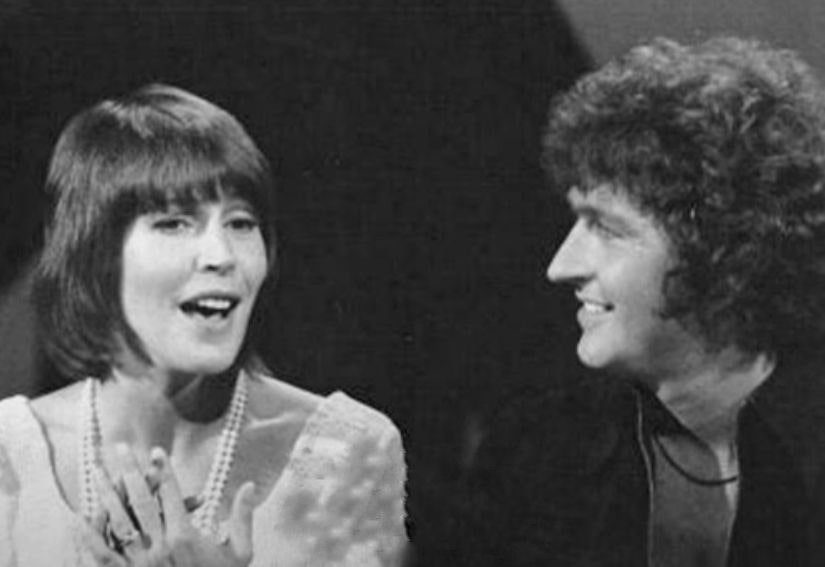 Country singer-songwriter Mac Davis underwent heart surgery Monday that was reported by Billboard to have left him in grave condition. His manager of over 40 years, Jim Morey, announced the singer's passing Tuesday on Facebook, writing, “It's with a heavy heart that I announce the passing of Mac Davis. He was surrounded by the love of his life and wife of 38 years, Lise, and his sons Scott, Noah and Cody. Mac has been my client for over 40 years, and more importantly.. my best friend.He was a music legend but his most important work was that as a loving husband, father, grandfather and friend.I will miss laughing about our many adventures on the road and his insightful sense of humor.When there was a tough decision to be made he often told me 'You decide.. I'm going to the golf course!'To quote from his song I Believe in Music..'I could just sit around making music all day longAs long as I'm making my music ain't gonna do nobody no harmAnd who knows maybe I'll come up with a song'And he did...time after time.”

Born January 21, 1942, in Lubbock, Texas, Davis moved to Atlanta after finishing high school, where he co-founded a rock band called the Zots and worked for Vee Jay Records.

His way into entertainment was as a songwriter, first for Nancy Sinatra's company Boots Enterprises, Inc., which led to Elvis Presley covering his song “In the Ghetto” (1969). Presley would also cover his “A Little Less Conversation,” a minor hit in the King's lifetime, but a massive, remixed hit many years after Presley's death.

Davis recorded for disco label Casablanca in the '80s, making him labelmates with Donna Summer and KISS, a reflection of his pop moorings.

Davis headlined his own variety show from 1974-1976 on NBC, and branched out into acting, most memorably as part of the cast of the football-themed hit "North Dallas Forty" (1979). He made his Broadway debut in "The Will Rogers Follies" in the early '90s, and acted sporadically for years, right up through 2019's "Dolly Parton's Heartstrings." 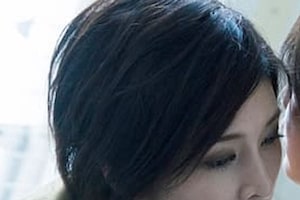 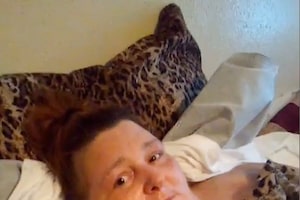 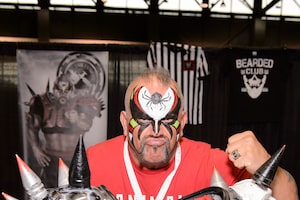 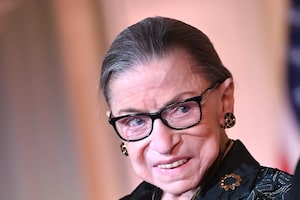 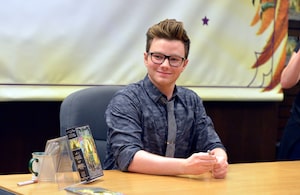 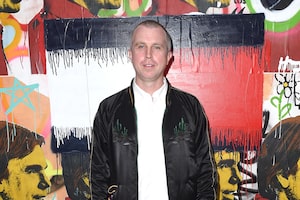