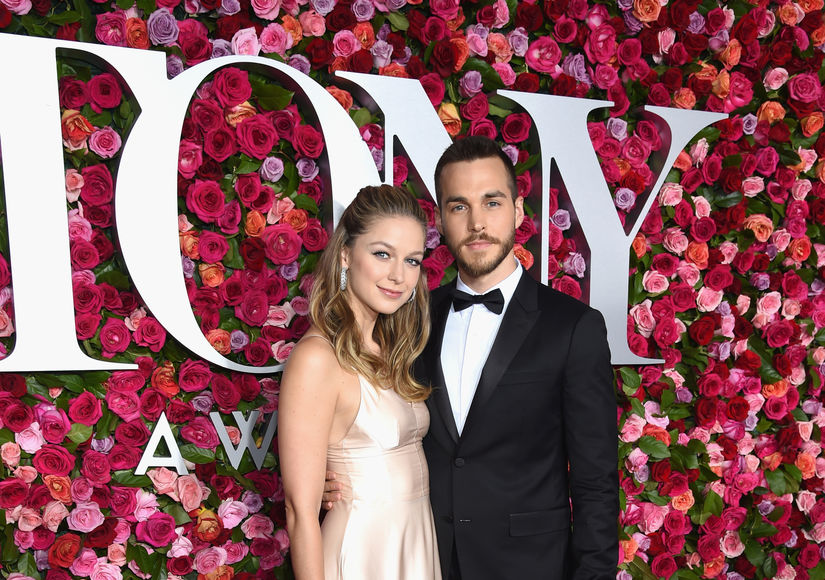 “Supergirl” stars Melissa Benoist, 31, and Chris Wood, 32, are parents for the first time!

On Friday, Benoist revealed that they welcomed a baby boy “a few weeks ago.” Along with posting a pic of their son’s hand, she wrote on Instagram, “Huxley Robert Wood got here a few weeks ago ♥️ and this little boy is everything.”

Chris shared the same photo, saying, “Our son was born his name is Huxley he's amazing. And no it's probably none of your business xo brb see you in 18 years."

The news comes just days after it was announced that “Supergirl” will end after Season 6. Melissa said, “To say it has been an honor portraying this iconic character would be a massive understatement.”

In March, Melissa and Chris broke the news that they were expecting. At the time, Melissa shared on Instagram, “A non-canine child is coming to our family very soon!!! 😱😆😭 @christophrwood has always been an old dad by nature but now he’s going to be a real one.” 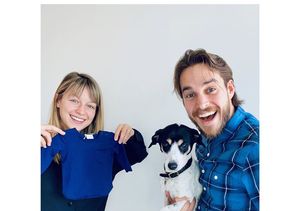 A year ago, the couple tied the knot at a private estate in Ojai, California.

A source told E! News, “It was a beautiful setting for a wedding, very peaceful and quiet. The vows were brief and lasted about 15 minutes. There was lots of cheering and applause as it ended."

As for the reception, the insider shared, “It looked like an elegant outdoor dinner party. There was a lot of laughter and happiness." The source added, “There were lots of glowing candles and lights strung above. The food was served family style and everyone passed the dishes back and forth." 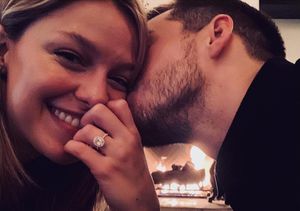 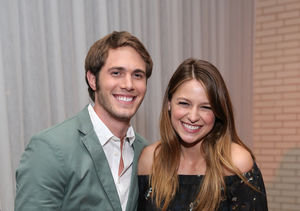