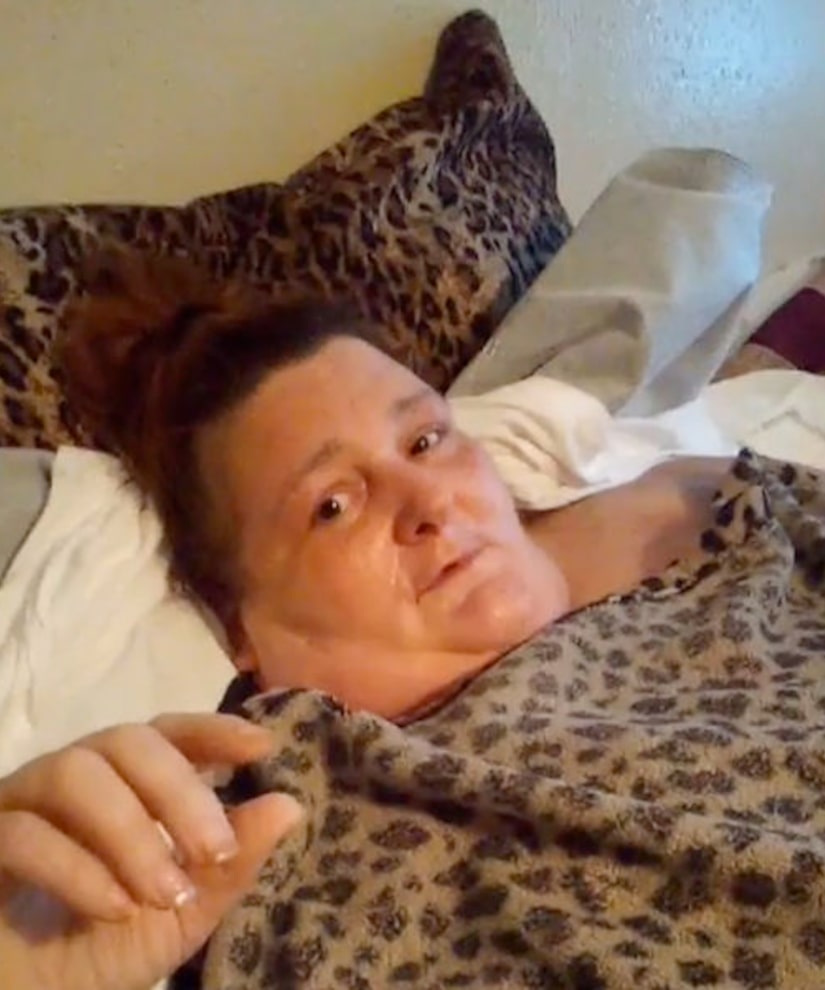 TMZ reports McMillian died at a Louisiana hospital. According to a relative, she was 643 lbs. at the time of her death.

The exact cause of death has not been determined, but her funeral will be held on Thursday and Friday in Plaquemine, Louisiana.

Months before her passing, McMillian underwent weight-loss surgery, which helped her lose 150 lbs.

McMillian suffered complications, however, and ended up on life support.

According to her niece Blair, McMillian became septic and was placed in a medically induced coma. She wrote in a group chat, “Coliesa coded (flat lined) this morning and has been put on life support. I will likely not be on for a while. We are trying our hardest to stay strong and hope for the best. Coliesa is in very critical condition and it is not looking good. Keep us in your thoughts and prayers.”

In April, McMillian's daughter Hannah gave a health update, telling The Sun, “She's doing fine she just has to learn how to do it all again. She was [in the ICU], but not anymore. She's in the hospital still but she's doing a lot better.”

The following month, McMillian posted a Facebook video, asking for help with her medical bills. She said, “I need to get back to Louisiana and there are no funds… so any little money you could help out with, I'd greatly appreciate... It's to pay for my medical transport to get me back home because I'm paralyzed.”

McMillian appeared on the eighth season of “My 600 lb. Life,” which documented her battle with food and health struggles.

"Living like this is not living." Tune in to a new #My600lbLife tonight at 8/7c. pic.twitter.com/JTN73ULoqQ