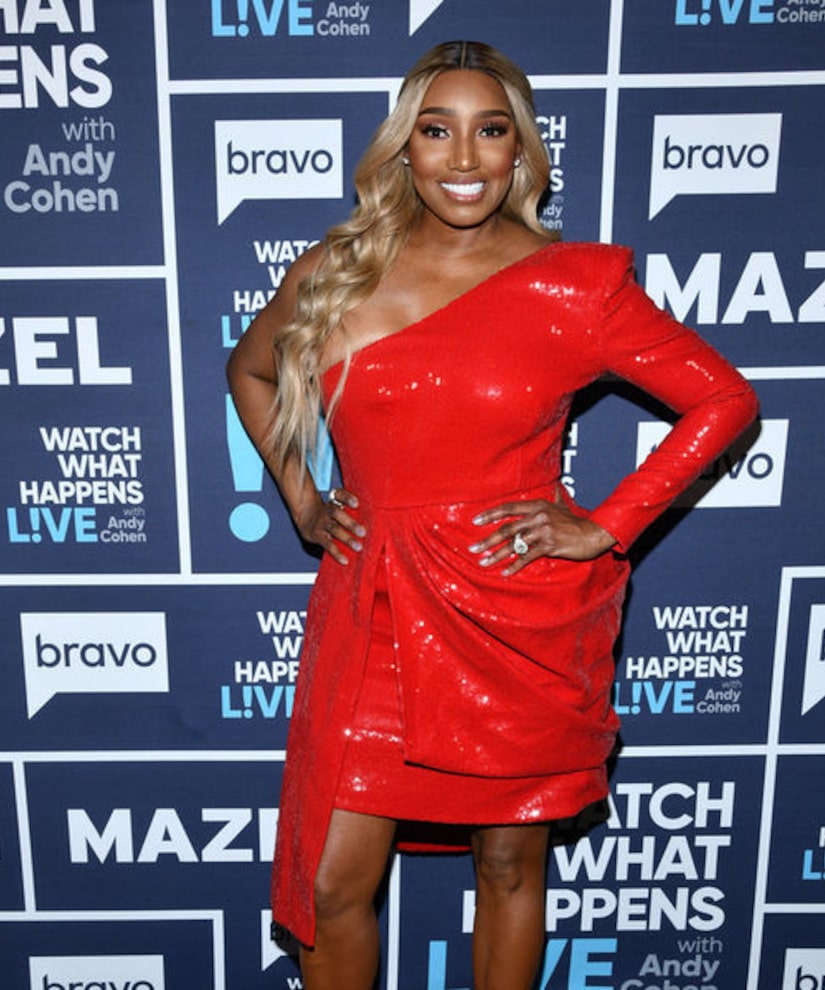 It's official… NeNe Leakes is leaving “The Real Housewives of Atlanta”!

NeNe announced the news on YouTube, telling fans, “I have been on an extremely, extremely long, exhausting, tiring, emotional negotiation. There has been a lot of emotion flying from both sides. It has been hard, and I have made the very hard and difficult decision to not be a part of 'Real Housewives of Atlanta' Season 13. It wasn't an easy decision for me. It was hard.”

She later added, “I'm just so happy that I can say that I was a part of a genre that opened up doors for Black ensemble reality shows to step up and be a part of what we all now love so much, reality TV. I want to thank everybody who has looked up to me over the years, thank you for your love and support. I want to thank Bravo, thank you for all the memories, the laughs the tears… Thank you to the cast for all the memories… Thank you to all the fans and the followers… it has been amazing.”

She ended with a smile, saying, “I will see you again!”

The announcement comes after some serious drama on the Season 12 reunion episode. She opened up to “Extra's” Billy Bush about what happened between her and the other Housewives. Watch! 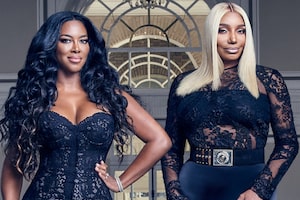 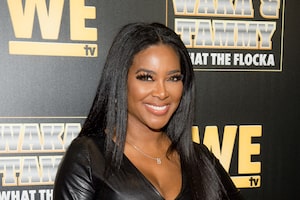 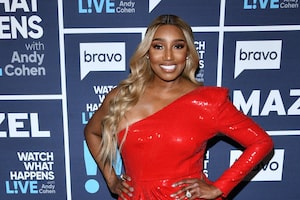