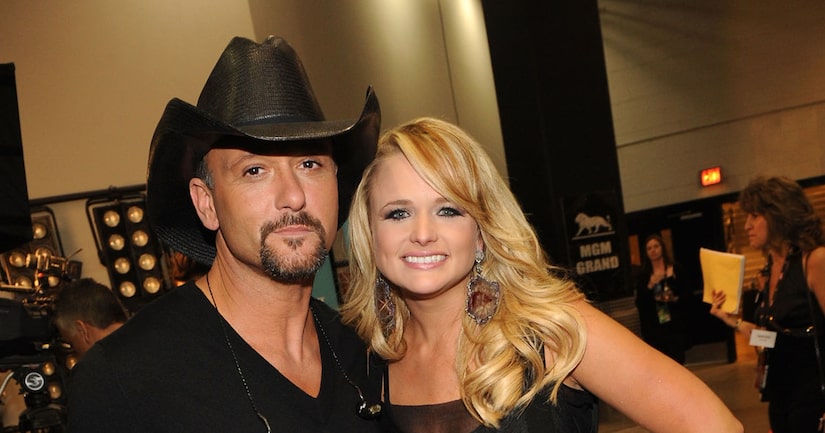 New performers have been announced for the 55th Academy of Country Music Awards!