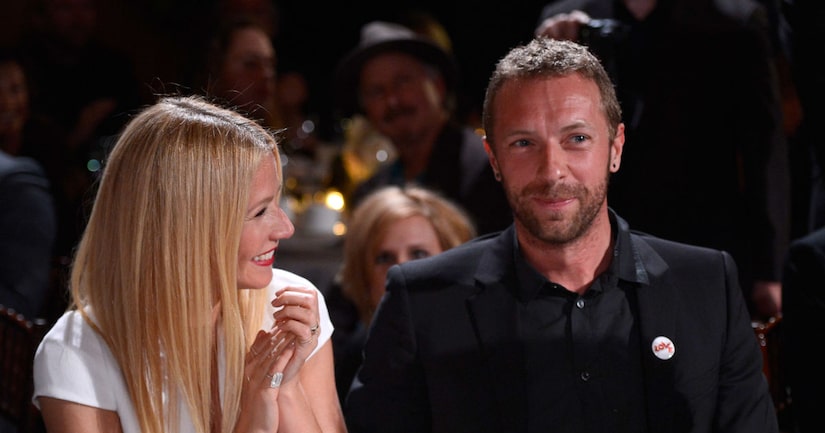 Actress Gwyneth Paltrow, 47, is looking back at her marriage to Chris Martin, 43, and the weekend she knew it was over.

In a new essay for British Vogue, Paltrow reflects on her 38th birthday weekend with Chris while on vacation in the Tuscan countryside. She writes, “I don't recall when it happened, exactly. I don't remember which day of the weekend it was or the time of day. But I knew — despite long walks and longer lie-ins, big glasses of Barolo and hands held — my marriage was over.”

She continued, “What I do remember is that it felt almost involuntary, like the ring of a bell that has sounded and cannot be undone. The inadvertent release of a helium balloon into the sky. I tried to quell that knowing, to push it far down. I tried to convince myself it had been a fleeting thought, that marriage is complicated and ebbed and flowed. But I knew it. It was in my bones.”

Paltrow tried to ignore it and turn the “volume down on that knowledge,” adding, “It would be years until we said the words aloud. But, that weekend, a dam had cracked just enough to hear the unrelenting trickle of truth. And it grew louder until it was all I could hear.”

While she and Chris were close, she said they “never fully settled into being a couple.” 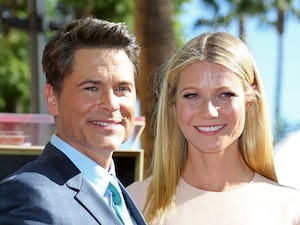 “We just didn't quite fit together,” Gwyneth explained. “There was always a bit of unease and unrest. But man, did we love our children.”

She insisted they tried to make it work, but “almost without realising it, we had diverged. We'd never find ourselves together in that way again.”

Gwyneth wanted to keep her family intact in some way. She wondered, “Could we create a paradigm whereby we still ate meals together? Vacation, even? Could we find levity and laugh? But more than that, could my ex continue to be a family member, someone who would continue to protect me, want the best for me? Could I be that for him?”

The idea of “conscious uncoupling” was born, and they tried out their new co-parenting style. “We had great days and terrible days. Days when we couldn't stand each other, but forced ourselves to remember what we were aiming for. Somehow finding a way to smile and hug, and take the kids out for brunch like we had planned.”

After talking about the importance of forgiveness, she shared this “radical” idea: “It's OK to stay in love with the parts of your ex that you were always in love with. In fact, that's what makes conscious uncoupling work. Love all of those wonderful parts of them… Even when they are young, children understand that love takes multiple forms.”

She closed with: “I know my ex-husband was meant to be the father of my children, and I know my current husband [Brad Falchuk] is meant to be the person I grow very old with. Conscious uncoupling lets us recognise those two different loves can coexist and nourish each other.” 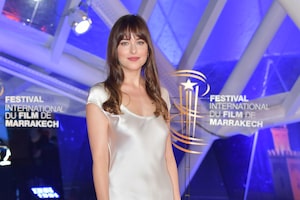 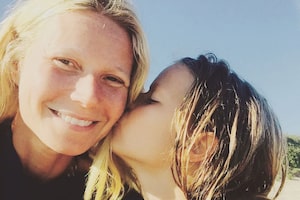 All Grown Up! Gwyneth Paltrow Shares Photos of Apple on Her Sweet 16 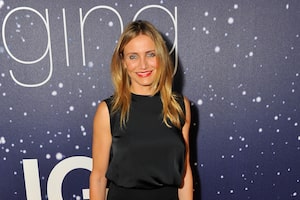