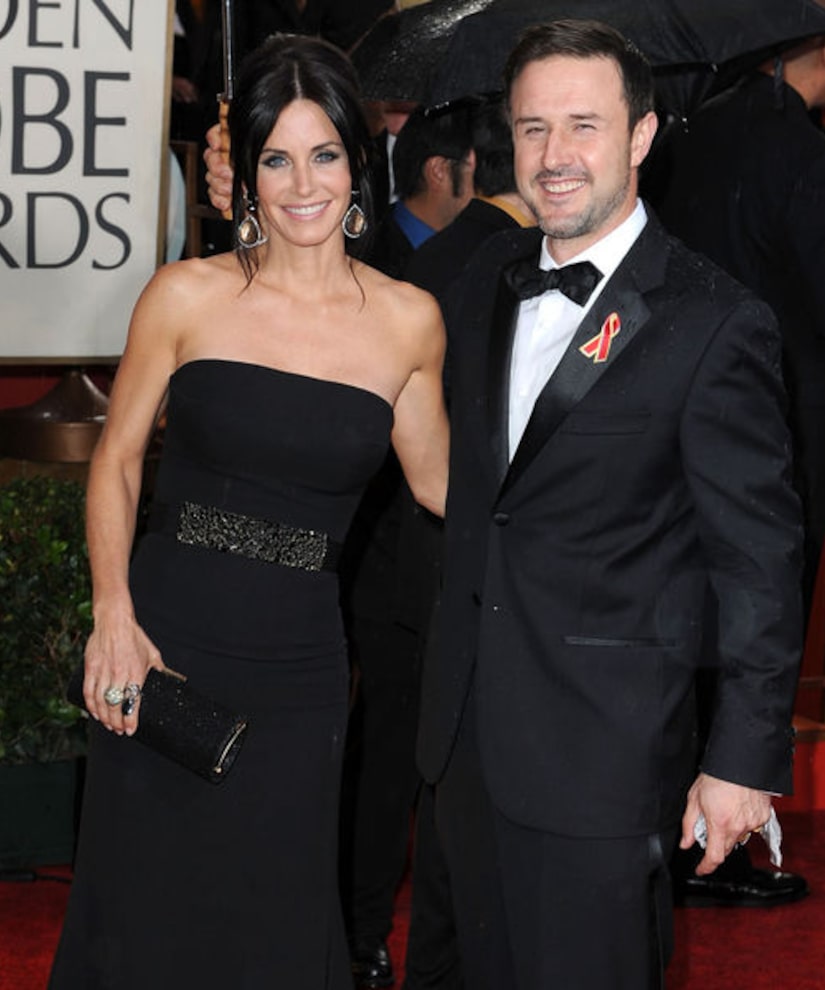 Gale Weathers is back! It was just announced Courteney Cox will reprise her role as the news reporter for a “Scream” reboot.

She's not the only former cast member returning. It was already revealed Cox's real-life ex-husband David Arquette is also coming back as Dewey Riley.

Cox shared the news on Instagram with an image of the infamous "Scream" mask and the message, “I can't wait to see this face again.”

Another original star who could be joining the cast is Neve Campbell, who played Sidney Prescott. In May, she told “Extra's” Jenn Lahmers, “They approached me, we are talking about it,” adding, “There is a script for it.”

The film will be shot in North Carolina, but there is no word on when production will get underway.

The first “Scream” movie was released in 1996, following Sidney and her friends as they were terrorized by a masked killer. Three more films followed, along with a series on MTV. 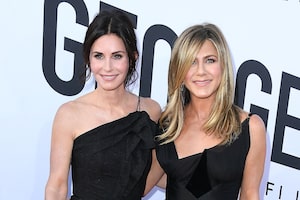 Could Coco Arquette BE Any More Grown Up? See the Pic! 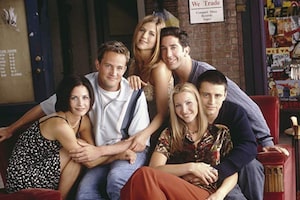 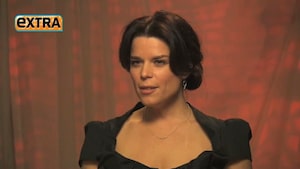