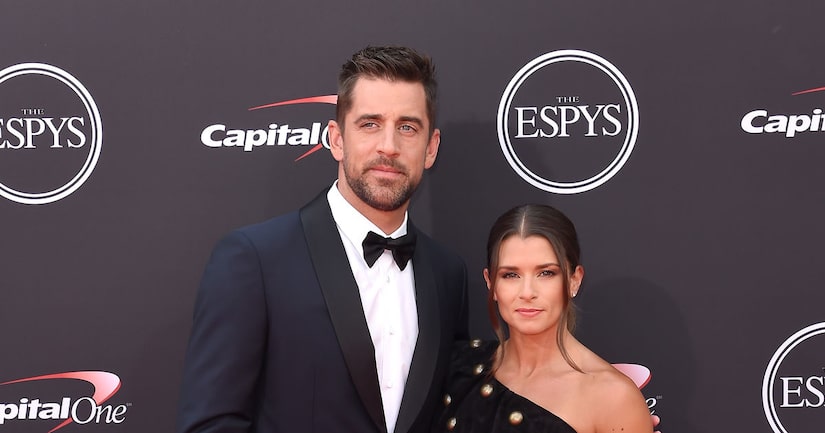 Patrick's rep confirmed to “E! News” that they are “no longer together.”

Last week, split rumors started swirling when Danica was absent from the American Century Championship, which Rodgers participated in. Patrick also stopped following Rodgers on Instagram, even though he is still following her.

Less than a year ago, Danica opened up about a possible engagement for the pair. She told Jenny McCarthy on her SiriusXM radio show, “That's one of those things. You can't be attached to something going a certain way, because if you really want something to happen, there's that equal energy of being afraid that it's not going to happen. You just have to let it go and be like, well, am I having fun today? Yep? Then life's good.”

In December, it was reported that Danica was living with Aaron at his $28 million home in Malibu.

After the two began dating in 2017, she reportedly helped Aaron reconnect with his family. A source told “E! News,” “Danica has been instrumental in helping mend the Rodgers family rift. She is the reason Aaron and his family are on speaking terms again. Danica has been working to bring everyone back together.” 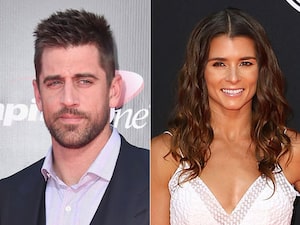 Six months after they started their relationship, “Extra's” Renee Bargh caught up with Danica, who dished on her man before hosting the 2018 ESPY Awards. When asked if Aaron made her nervous, she answered, “He doesn't want to watch anything before the show. Aaron wants to watch it cold… I feel like I'm gonna get a very authentic response. And it better be kind, no matter what.” Watch! 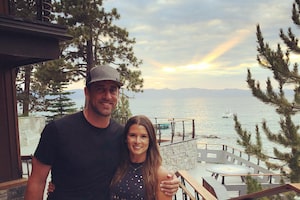 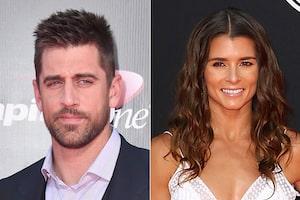 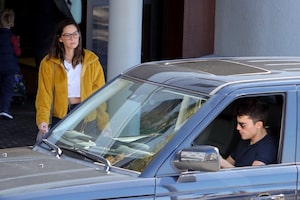