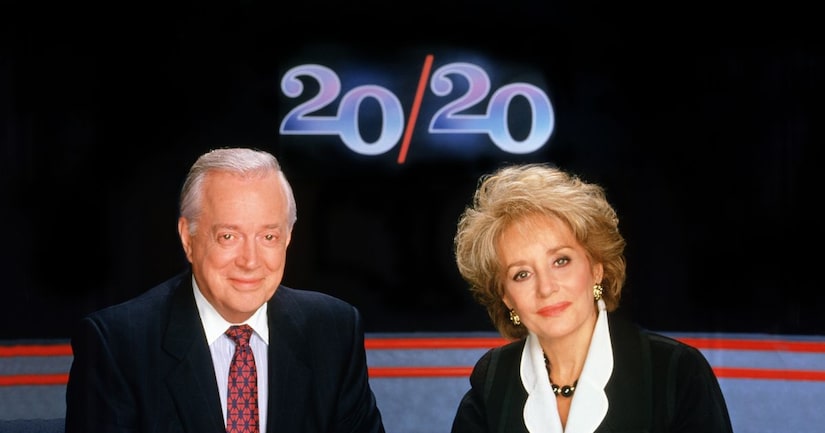 Newsman Hugh Downs has died, reports The Los Angeles Times. He was 99.

According to his family, he died Wednesday of heart failure.

The journalist, who served as an anchor on "Today" and "20/20" passed away in Scottsdale, Arizona.

Geraldo Rivera, once a colleague at "20/20," tweeted, "#HughDowns dear friend & longtime colleague at #abc2020 has passed at age 99. A true gentleman adventurer, we raced my sailboat & soared in his glider. Along with his late wife Ruth, he bridged generations with his erudite, compassionate, smart broadcasts. A great American RIP."

The Akron, Ohio, native wed Ruth Shaheen Downs in 1944, and they were married until her death in 2017. He is survived by his children Deirdre and Hugh R. Downs, and by grandchildren and great grandchildren. 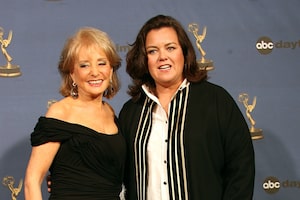 Will Rosie O'Donnell & Barbara Walters Return to 'The View'? 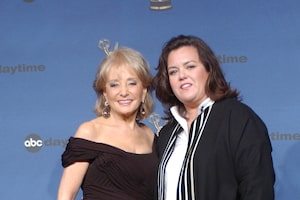