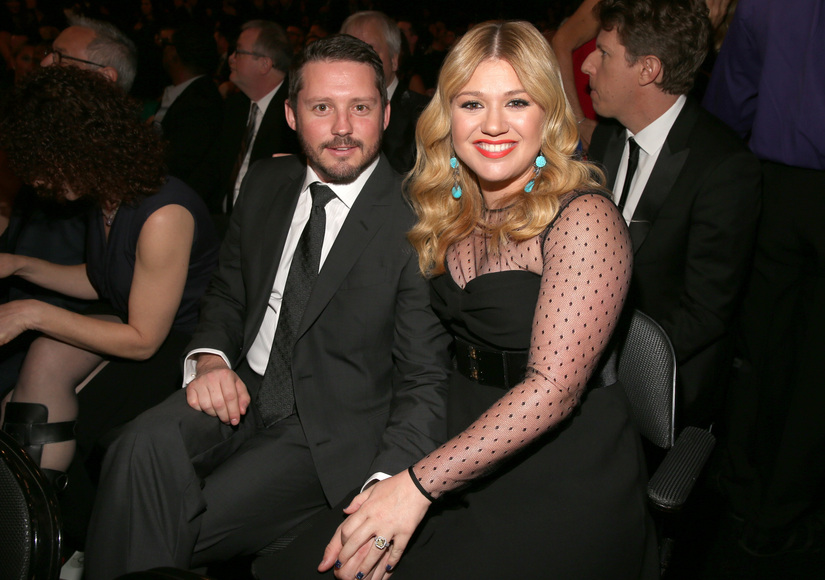 What led to the split?

A source told People magazine, “Things had changed in their marriage and the split was a while coming. They both work so hard. It's nearly impossible to enjoy each other, especially with the children needing constant attention."

"Kelly's been through a lot, and she thought Brandon was her happily ever after," the insider went on. "It's very sad."

Another insider claimed that the COVID-19 pandemic only made things worse, saying, “It was a stressful time. [Quarantining in Montana] exacerbated any issues."

In May, Clarkson opened up on life under quarantine, telling People magazine, “We've been in really close quarters and it's been kind of nuts. I'm not going to lie. There's definitely some cabin fever going on. It's challenging being a working mom."

In a recent interview with Glamour UK that seemed to have been filmed before news of her divorce broke, Clarkson revealed that she’s “been on an emotional roller coaster.” She added, “This has been really hard as a working parent ‘cause I’m still doing all the same jobs… It’s been exhausting, honestly.”

Along with “cooking every meal and cleaning nonstop,” Kelly emphasized, “I definitely had to remind people that I work with, like, ‘You hired a mom.’ And I’m not an absentee mom. Like, I’m a full-on mom. And I already have abandonment issues, so I don’t want to pass those down.”

Another pal close to the pair was shocked by the split, saying, “It just came out of nowhere. Their marriage was so strong.”

Earlier this month, Kelly filed for divorce after nearly seven years of marriage. In court documents obtained by "Extra," Clarkson cited "irreconcilable differences" as the reason for the split. While their separation date is "TBD," she is requesting joint physical and legal custody of their children River Rose, 5, and Remington Alexander, 4. Along with requesting that the judge not grant spousal support to Blackstock, she is asking that they split the cost for legal fees.

The news comes just weeks after Clarkson put their Los Angeles home on the market for $10 million. The 9,839-sq.-ft. home has a movie theater, gym, pool, and fire pit.

Clarkson last posted about Blackstock in March, sharing a pic of Brandon and their daughter River and writing, “Quarantine hair don’t care 💁🏼‍♀️ Daddy’s giving River riding lessons and she loved it.” 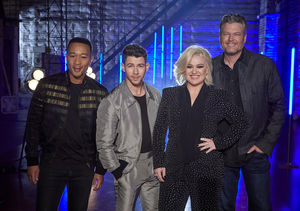 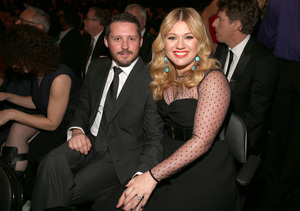 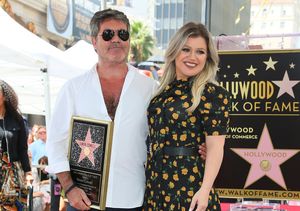