Over a week after George Floyd's killing, three ex-cops are for the first time being charged for their involvement, while Derek Chauvin's charges have been upgraded.

Last week, Chauvin was arrested and charged with third degree murder and manslaughter after video taken by bystanders showed him with his knee on Floyd's neck during an arrest. Floyd said he could not breathe and pleaded for help, but later died.

In court papers obtained by "Extra," Chauvin's charge was upped to second degree murder, meaning he could face 40 years in prison.

Thomas Lane and J. Alexander Kueng were also seen on video holding Floyd down, their knees lower on his body, while Tou Thao stood nearby. The three other ex-officers were charged with aiding and abetting murder, according to court documents obtained by CNN.

One week after nationwide protests seeking justice in the killing, Minnesota Sen. Amy Klobuchar broke the news of the new charges, and Minnesota Attorney General Keith Ellison, who took over the case on Sunday from the Hennepin County Attorney's Office, will make the official announcement later today, The Minneapolis Star Tribune reports.

Minnesota Attorney General Keith Ellison is increasing charges against Derek Chauvin to 2nd degree in George Floyd's murder and also charging other 3 officers. This is another important step for justice.

Klobuchar tweeted that the developments were "another important step for justice."

In response to the news, Floyd's family lawyer Ben Crump tweeted, “FAMILY'S REACTION: This is a bittersweet moment. We are deeply gratified that @AGEllison took decisive action, arresting & charging ALL the officers involved in #GeorgeFloyd's death & upgrading the charge against Derek Chauvin to felony second-degree murder. #JusticeForGeorge.”

In a livestream earlier this week, Crump said the family wanted Chauvin's charges to be upgraded to first degree murder and for involved officers to be prosecuted to the full extent of the law, saying, “They want equal justice.”

On Tuesday, Crump told "Today's" Hoda Kotb he believed that charges against Thao, Lane and Alexander were coming, saying, "We heard that they expect to charge those officers."

When Hoda asked if the charges were coming "soon," Crump answered, "Yes. We understand they will be charged. That is what the family is hearing from the authorities, and he died on the scene, Hoda. That's important to note.” 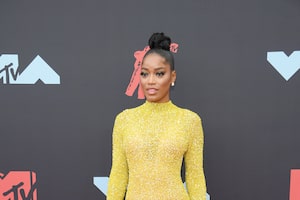 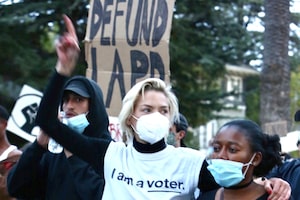 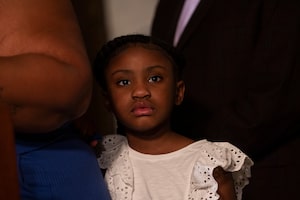