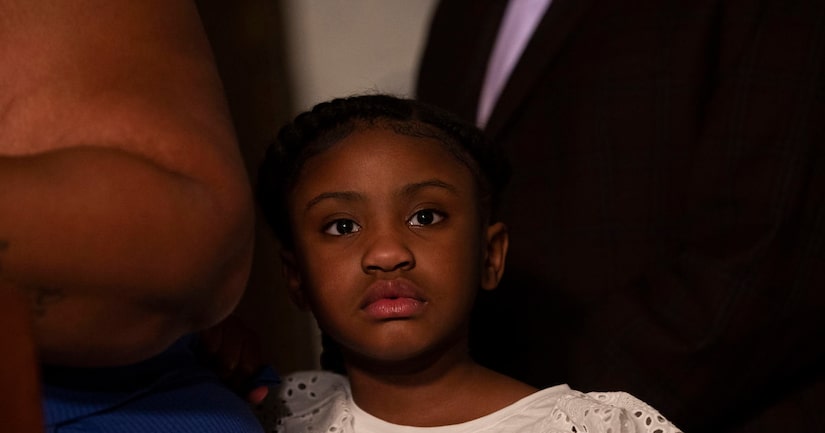 A week after his death, George Floyd's daughter Gianna, 6, and her mother Roxie Washington are speaking out!

In an interview with “Good Morning America,” Gianna broke everyone's heart by revealing what she wants the world to know, saying, “I miss him.”

Roxie opened up about Gianna's close relationship with her father, saying, “He just wanted her to have the best. We were struggling, so he did what he had to do as a man and he had to come here [to Minneapolis] to work. And he said, 'I'm going to come back and get y'all.' I mean, that was his baby. He loved his little girl.”

“He would put her on his shoulders,” Roxie added. "She didn't have to play with nobody else because Daddy was gonna play all day long. And they played. They had fun.”

Does Gianna know what happened to her father? Roxie tearfully revealed, “I had closed the door so I could watch the news. I went in the room and I said 'Gianna, why did you open the door?' She said, 'Something's going on with my family.' She said, 'I hear them. I hear them saying my daddy's name.' She doesn't know what happened. I told her Daddy died because he couldn't breathe.”

Washington also shared her reaction to the video showing the killing of Floyd, saying, “I watched it only for a moment. I couldn't believe that somebody was on him like that. And then in that moment, you know, because I loved him so much I wanted to help him or I wish I could've been there to help him. And just hearing him begging for his life.”

In video shot by a bystander, white police officer Derek Chauvin is seen with his knee on Floyd's neck during an arrest. Floyd said he could not breathe and pleaded for help, but later died.

That same night, Roxie became emotional at a press conference while discussing Gianna's future without her father. With tears in her eyes, she said, “I want everyone to know that this is what those officers took from me. At the end of the day, they get to go home and be with their families. Gianna does not have a father.” 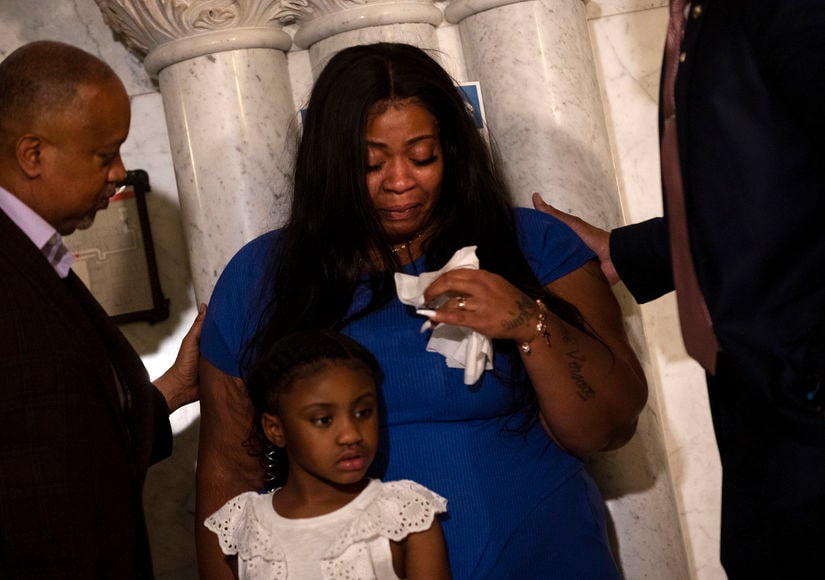 “He will never see her grow up, graduate, he will never walk her down the aisle. If there's a problem and she needs her dad, she does not have that anymore,” Washington insisted. “I'm here for my baby and I'm here for George, because I want justice for him. He was good. No matter what anybody thinks, he was good. This is the proof.” 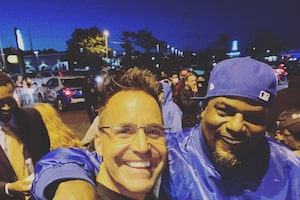 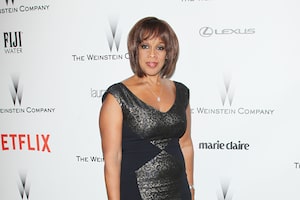 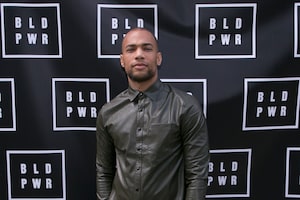