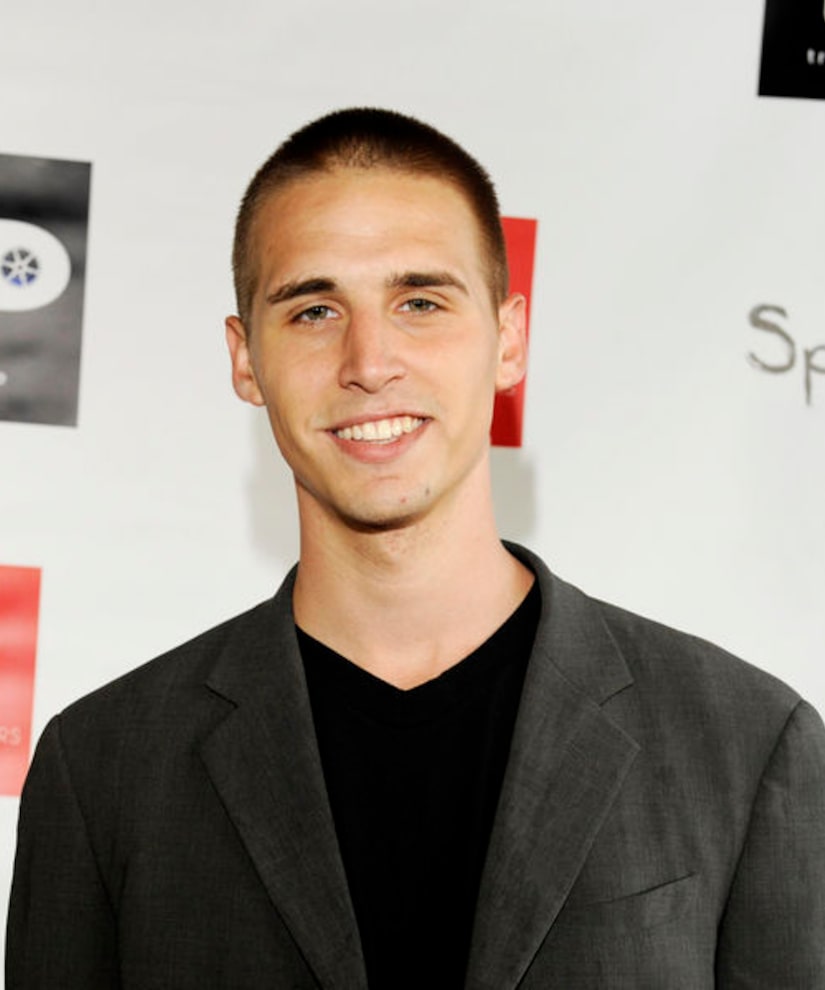 The actor, who appeared on the show "Baskets," is accused of shooting a 34-year-old woman named Erica Price in the arm and chest before turning the gun on himself. Price, the mother of his 4-year-old daughter, was taken to a hospital and is reportedly in stable condition.

The incident happened in Mayfield, Kentucky. Local police tell TMZ that Mills held his daughter and Price's mother at a residence while he waited for Price to return. They were not harmed.

According to DailyMail.com, Mills had just been released from jail the day before the shooting. 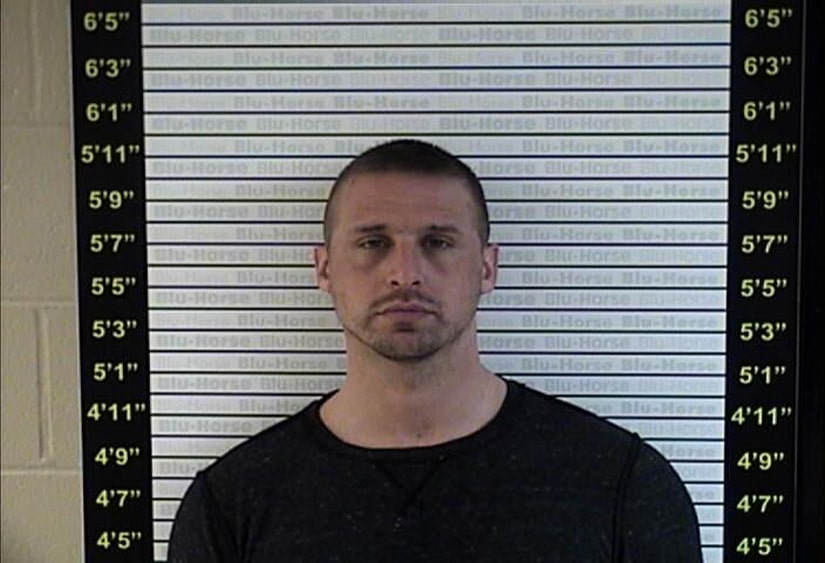 He was reportedly arrested March 30 and charged with first degree rape and sodomy, along with kidnapping and possession of methamphetamine.

According to Graves County Jail records reviewed by DailyMail.com, Hagen had a rap sheet. Prior arrests included a DUI in 2016, wanton endangerment in 2017, and second degree assault in 2018. It is unknown if he was convicted of those crimes.

Mills reportedly bounced back and forth between Hollywood and Mayfield. His past work, aside from "Baskets" (2016), included appearances on "Swedish Dicks" (2016) and in the films "Bonnie & Clyde: Justified" (2013) and "Billy the Kid: New Evidence" (2015). His latest project, the horror movie "Star Light," is scheduled to be released August 4.