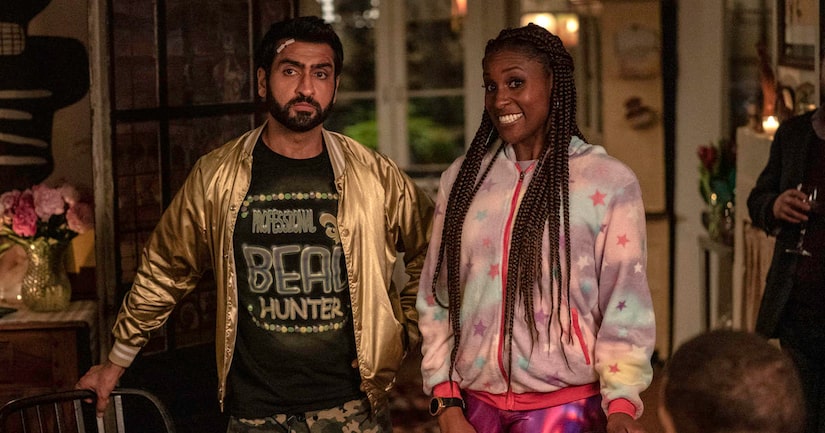 Issa Rae and Kumail Nanjiani play “The Lovebirds” in their new Netflix rom-com with a twist!

“Extra's” Nate Burleson spoke to the duo, who star as a couple that accidently ends up as murder suspects and then becomes a crime-fighting team.

Issa loved working with Kumail, saying, “It was a genuine pleasure. I think, going into this, I didn't expect the level of collaboration that we had… and I learned so much from him specifically, like his comedic chops are just infinite.”

Kumail praised Issa and her HBO show “Insecure,” saying, “Issa, ya know, through her work is so good at showing relationships. That's one of the big strengths of 'Insecure.' Not just platonic relationships but romantic relationships as well. I've seen things happen in real life that I've never seen onscreen until I watched 'Insecure,' so I feel really lucky that I was able to work with her and really use some of her insight.”

“Insecure” was just picked up for a fifth season, and Rae revealed that the team has been working on it virtually for about two weeks, adding, “It's very new.”

Will they incorporate the current pandemic? “It's a conversation that's we've had… I think obviously there will be an impact and remnants in the background, but we're discussing it.”

Meanwhile, Kumail transformed his body for the new movie “The Eternals,” and told Nate, “I can't wait for 'The Eternals' either… It was supposed to come out this year. Now, it's coming out next year. Obviously, bigger problems in the world… and I got to work with some of my friends and some of my heroes.”

“The Lovebirds” starts streaming May 22 on Netflix. 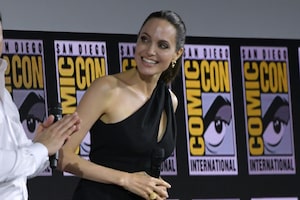 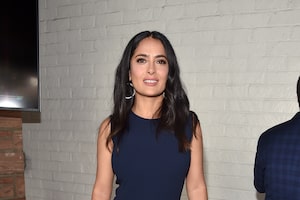 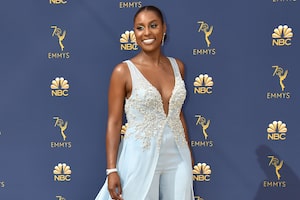 Not So Little! Issa Rae Reveals Her Childhood Aspirations