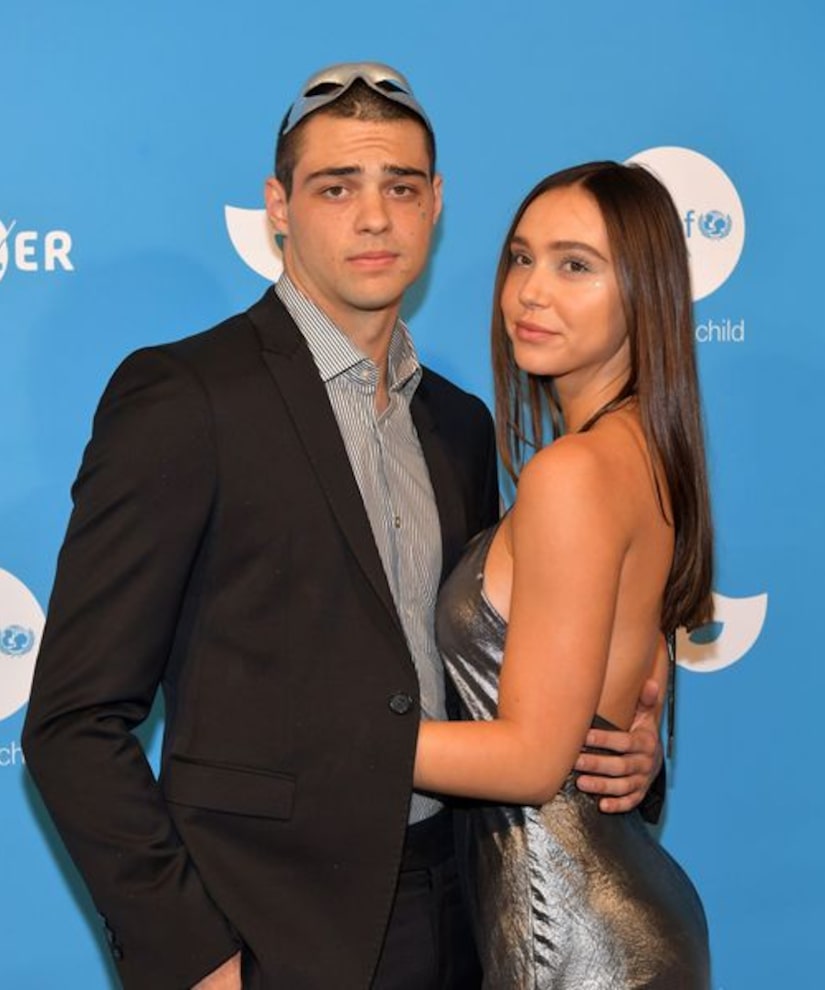 After a year of dating, “To All the Boys I've Loved Before” actor Noah Centineo and model Alexis Ren, both 23, have reportedly called it quits.

A source told Us Weekly, “They broke up a few weeks ago.”

The two recently fueled breakup rumors after they stopped following each other on Instagram.

Centineo has also deleted the photo that made their relationship Instagram official. It looks like Ren has also cleaned up her Instagram, since there are no photos of him.

Just a few weeks ago, the pair seemed like any other couple, getting “touchy-feely and cozy” at Tavern in Central Park. An eyewitness shared, “[They were] hanging out in the bar room, sipping on martinis and bourbon. Noah even seemed to like the Frank Sinatra music playing in the iconic restaurant, and asked about one of the songs.”

In the March issue of Harper's Bazaar's Men's issue, Centineo opened up on their relationship, admitting, “It's the longest relationship I've ever been in. She's very good at monogamy. Actually, I love monogamy, too.”

The split comes just six months after they made their red-carpet debut at the UNICEF Masquerade Ball.

In November, Ren gushed about Centineo, telling Us Weekly, “He's so special, and I'm just really, really grateful I can be in his life and help support him in his own journey. He has a heart of gold… Every single day I'm just in awe of what he wants to achieve and how he wants to do it, who he wants to do it for. He's so selfless. It's so beautiful.”

Romance rumors started swirling aroun Noah and Alexis in May 2019, after they were spotted at an airport in Palm Beach, Florida. At the time, a source told Us Weekly, “He was waiting for her at baggage claim. He kissed her on the head, [and] they were holding hands and hugging. [It was] very clear that they were together.” 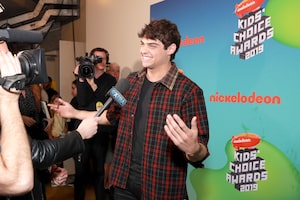 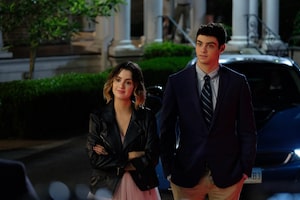