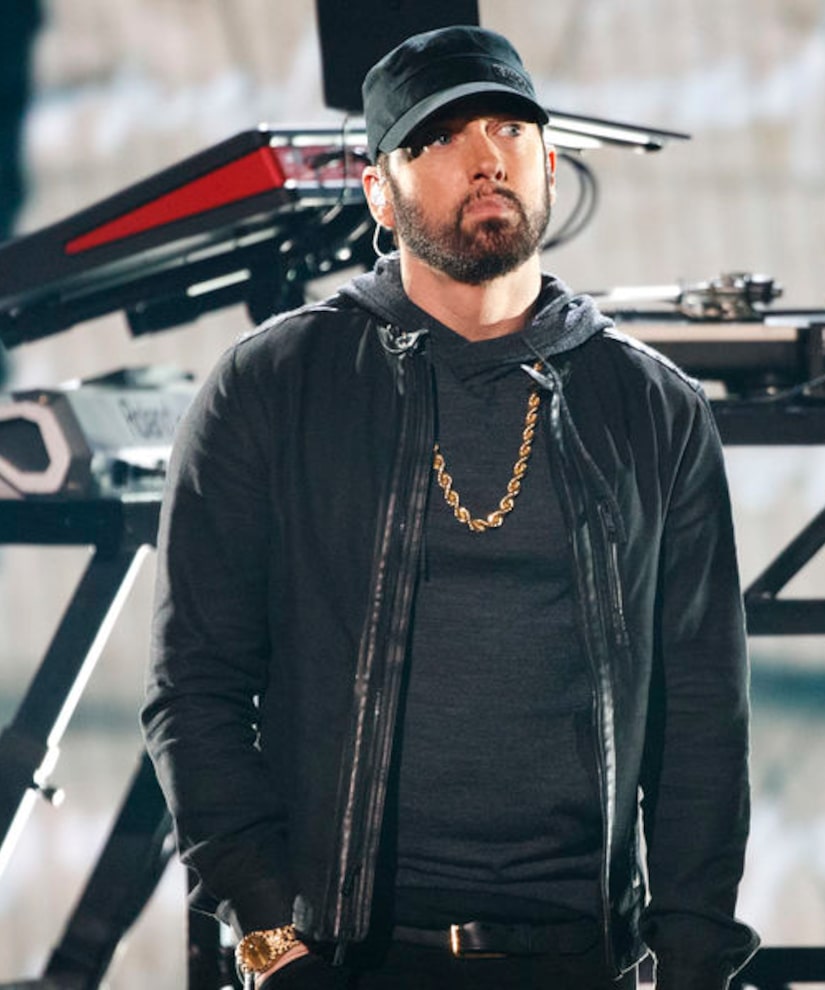 Eminem is bragging on daughter Hailie!

The star, real name Marshall Mathers III, opened up on “Hotboxin' with Mike Tyson,” revealing that raising kids is his proudest accomplishment.

Dishing on his 24-year-old daughter Hailie with ex-wife Kim, he said, “She's doing good. She's made me proud for sure. She graduated from college.” He was sure to point out she got a 3.9 GPA at Michigan State University, where she studied psychology.

The rapper noted she's not a mom yet, but she is seeing someone. “Not babies, nope. Just a boyfriend,” he said of her man, Evan McClintock.

Eminem also helped raise two other young women, including his niece Alaina, who is now 26. She is the daughter of Kim's late twin sister Dawn, who passed away in 2016.

He also adopted Kim's daughter, Whitney, 17, from another relationship.

He gushed over them, saying, “I have a niece that I have helped raised, too, that's pretty much like a daughter to me, and she is 26,” he said, adding, “And then I have a younger one that's 17 now.” 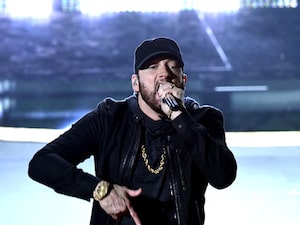 Eminem went on, “So when I think about my accomplishments, like, that's probably the thing that I'm the most proud of, you know, is being able to raise kids.”

He noted that fame and fortune can make it a challenge: “It's important to keep your kids grounded when they're in a situation like I have. It's very important.” 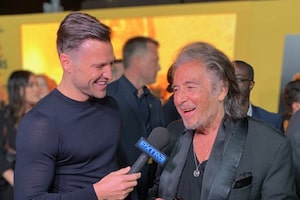 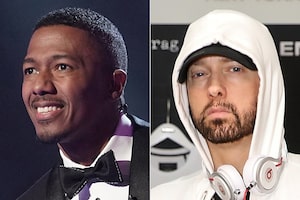