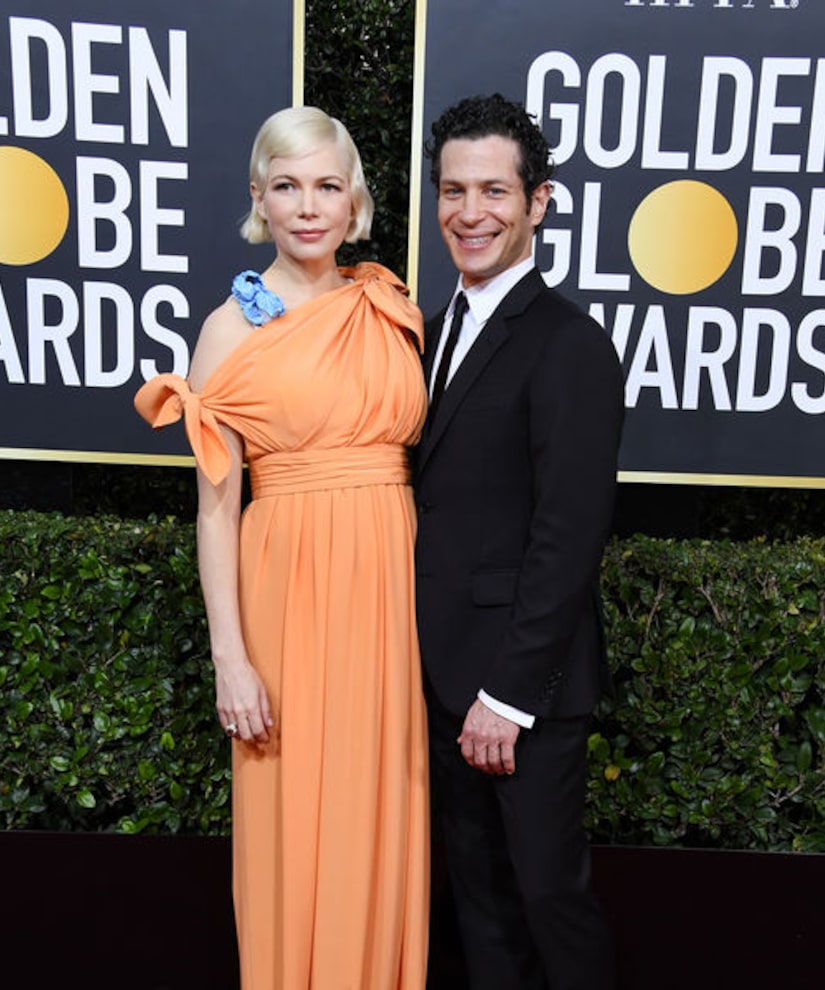 Just days after news broke that Michelle Williams and Thomas Kail are engaged and expecting, the couple hit the red carpet at the Golden Globes.

The actress stunned in a peach Louis Vuitton gown that kept her baby bump hidden.

Kail was the director of Williams' Showtime drama “Fosse/Verdon,” and she went on to win the Golden Globe for Best Performance by an Actress in a Limited Series or a Motion Picture Made for Television for playing iconic singer and dancer Gwen Verdon.

Michelle acknowledged Kail in her speech saying, “Tommy and Matilda I can't wait to come home to you.” Matilda is her 14-year-old daughter with her late ex-boyfriend Heath Ledger. 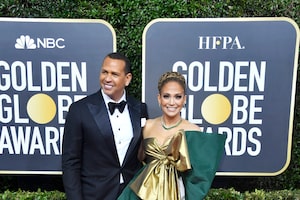 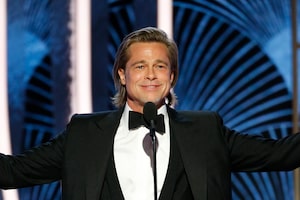 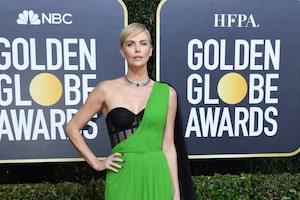