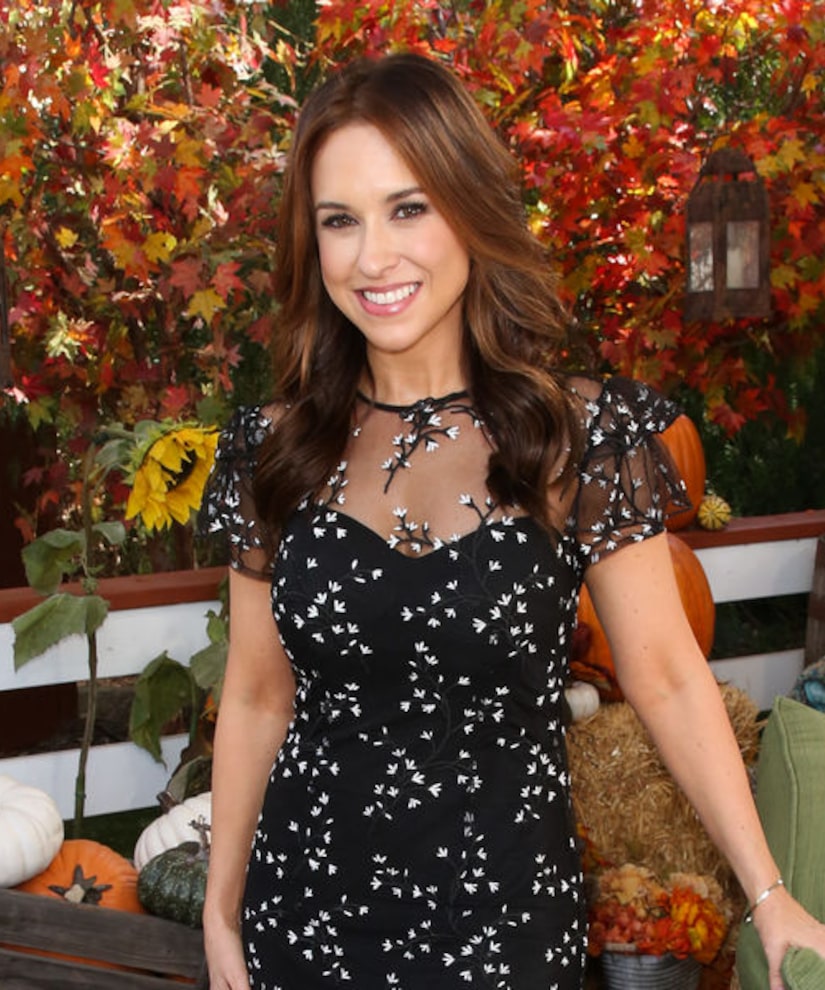 Will fans ever see a reboot of “Mean Girls”?

Lacey Chabert was at “Good Day New York” on FOX 5 to talk about “Crossword Mysteries: Proposing Murder” for Hallmark Movies & Mysteries, when the teen classic came up in conversation.

When asked if there was any chance of a reboot, she told co-hosts Rosanna Scotto and Lori Stokes, “I don't know. I wish I had an answer for you… I feel like we need to start a petition.”

Is she open to it? “Of course I would. Gretchen is one of my most favorite characters I've ever had the opportunity to play. I think to revisit where those women would be in their lives now would be really fun.”

Lacey says she hasn't been in touch with co-star Lindsay Lohan lately, explaining, “I haven't talked to her in forever, but I hope she's doing awesome. I know she is. We were kid actors together in New York. I've always loved Lindsay.”

Of her other co-stars, she said, “We talk to each other on occasion. You know, life is busy, but our paths continue to cross, which is really nice.”

Back in January, “Extra” asked Lindsay about the possibility of a “Mean Girls” sequel. She said, “Everyone knows we would all love to do it again… and Tina Fey has to do it!”