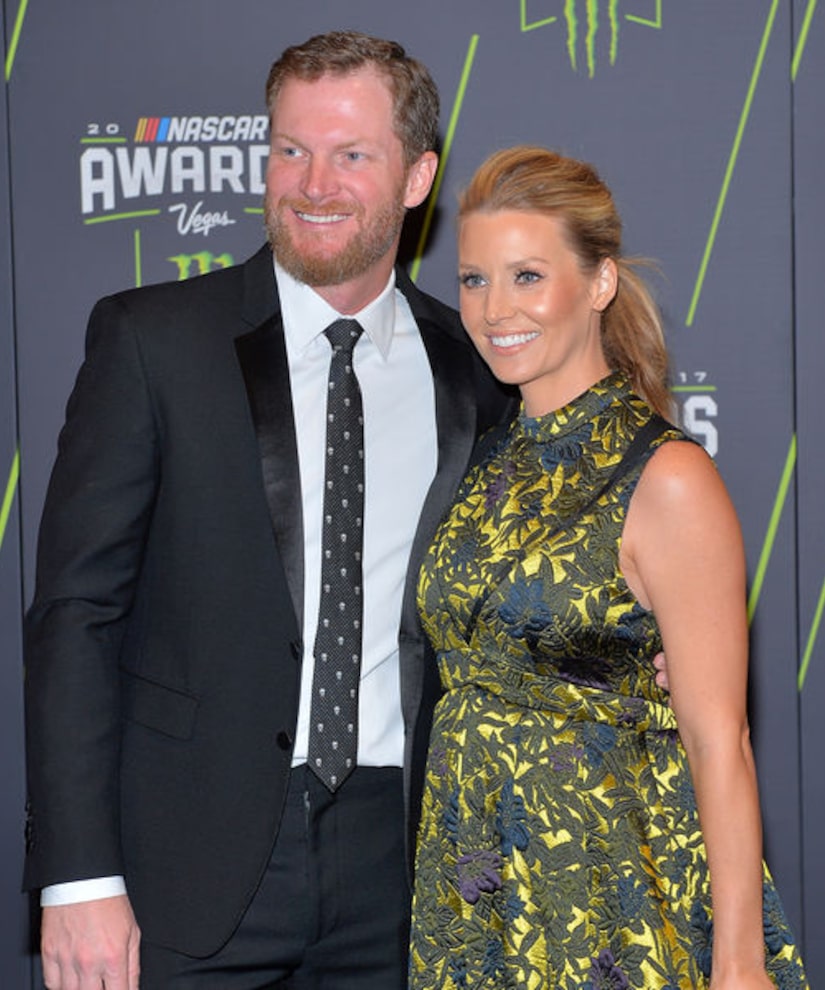 NASCAR driver Dale Earnhardt Jr. and his family were passengers in a 10-seat Cessna that crashed Thursday at Elizabethton Municipal Airport in Tennessee, TMZ reports.

Dale, his wife Amy, their 1-year-old daughter Isla, and two pilots were on the plane when it left the runway and caught fire.

BREAKING PHOTOS: Plane reportedly carrying Dale Earnhardt Jr. and his wife crashes in Elizabethton, Tennessee; both are believed to be okay following the crash - WJHL-TV pic.twitter.com/DpB7CSx4hg

His sister Kelley confirmed the news, letting fans know they are all okay.

She tweeted, “Everyone is safe and has been taken to the hospital for further evaluation. We have no further information at this time. Thank you for your understanding.”

I can confirm Dale, Amy & Isla along with his two pilots were involved in a crash in Bristol TN this afternoon. Everyone is safe and has been taken to the hospital for further evaluation. We have no further information at this time. Thank you for your understanding.

NBC affiliate WCYB posted a photo of the fiery plane, and video of Dale being treated at the scene.

Carter County Sheriff Dexter Lunceford told ESPN that no one was seriously injured and that Dale was awake and talking after the crash.

Earnhardt Jr. is now a NASCAR analyst for NBC and part-time racer in the Xfinity Series. His next race is scheduled for August 31.