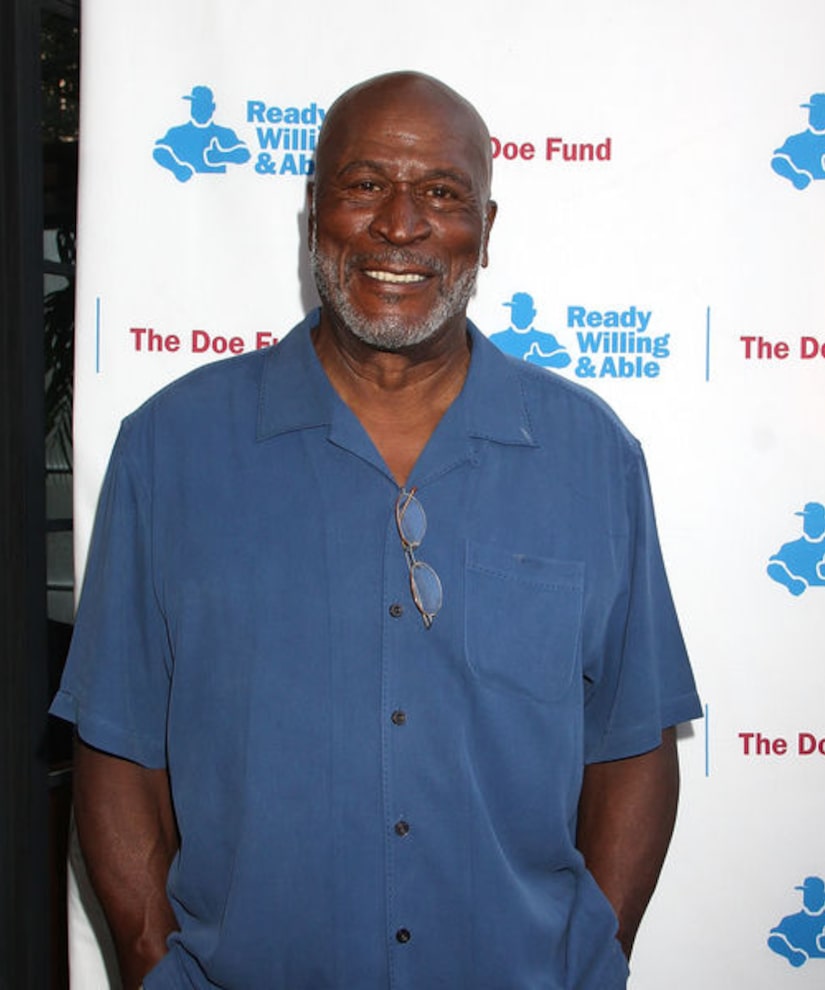 Fans of the 1988 comedy “Coming to America,” will recall Eddie Murphy's character Akeem worked for Cleo at his fast food joint McDowell's. He was also the father of Akeem's love interest Lisa (Shari Headley).

In the highly anticipated sequel, Murphy plays Prince Akeem as he's set to take the throne as King of Zamunda.

Akeem, however, finds out he has a son in America, so he and Semmi (Arsenio Hall) head to the States to groom the street-savvy Queens native to be the crowned prince.

Along with Murphy, Hall, and Amos, the film will also see the return of James Earl Jones as Jaffe Joffer. Wesley Snipes and Rick Ross have also joined the cast.