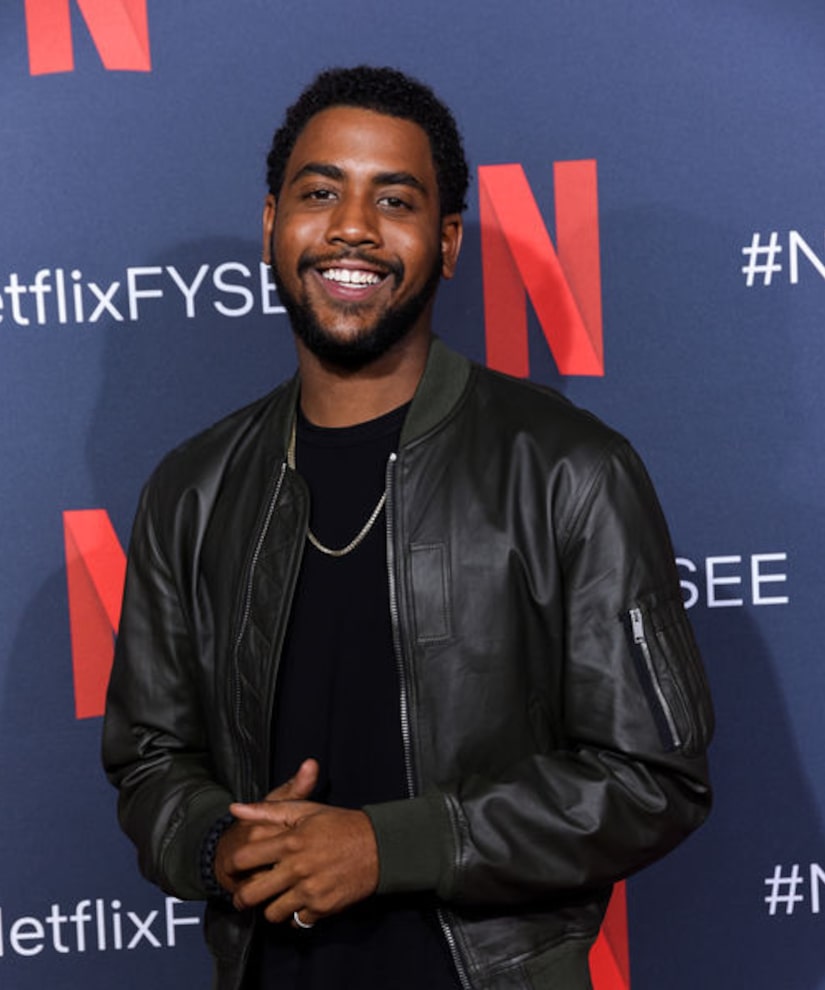 Jharrel Jerome's powerful performance in “When They See Us” has earned the actor an Emmy nomination. “Extra” was with Jharrel right after the announcement, and the actor said he's still pinching himself.

“I'm speechless, I'm mumbled in my head… I am all over the place right now, it's such a blessing, I am on cloud nine,” he said.

Jerome said he was nervous all night ahead of the announcement. “I could not sleep, just looking up at the ceiling. 'Whatever happens, happens...but what's gonna happen?'"

The star watched the nominations on his phone, recalling, "We didn't know that the first category was going to be lead actor in a limited series or movie… It was like, 'Huh?'… Shh… So we watched, and it was crazy, man, crazy.”

Jharrel portrayed Korey Wise of the Central Park Five in the Netflix film directed by Ava DuVernay. He reached out to Ava to thank her and congratulate her, “It's unbelievable to think I am a part of this project… this important, this beautiful [project]… It's a dream to have 16 nominations.”

He brought his mother into the interview to thank her, too, saying, "This is the biggest 'Mama, I made it' moment.” He gushed, “My mom has been there for me since day one. She never doubted me… Before I ever knew what acting was, we sat on her bed trying to figure out what a monologue was, looking through a script for the first time… We were just figuring it out together, and she was willing to be there step by step with me. I will forever owe everything to this woman, so yeah, she's going to the Emmys.” 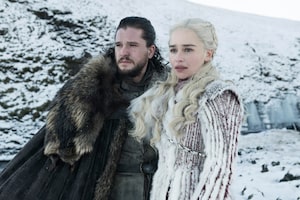 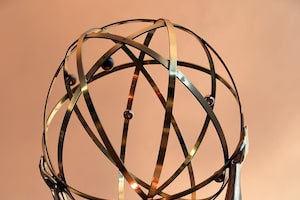 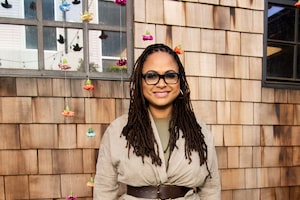