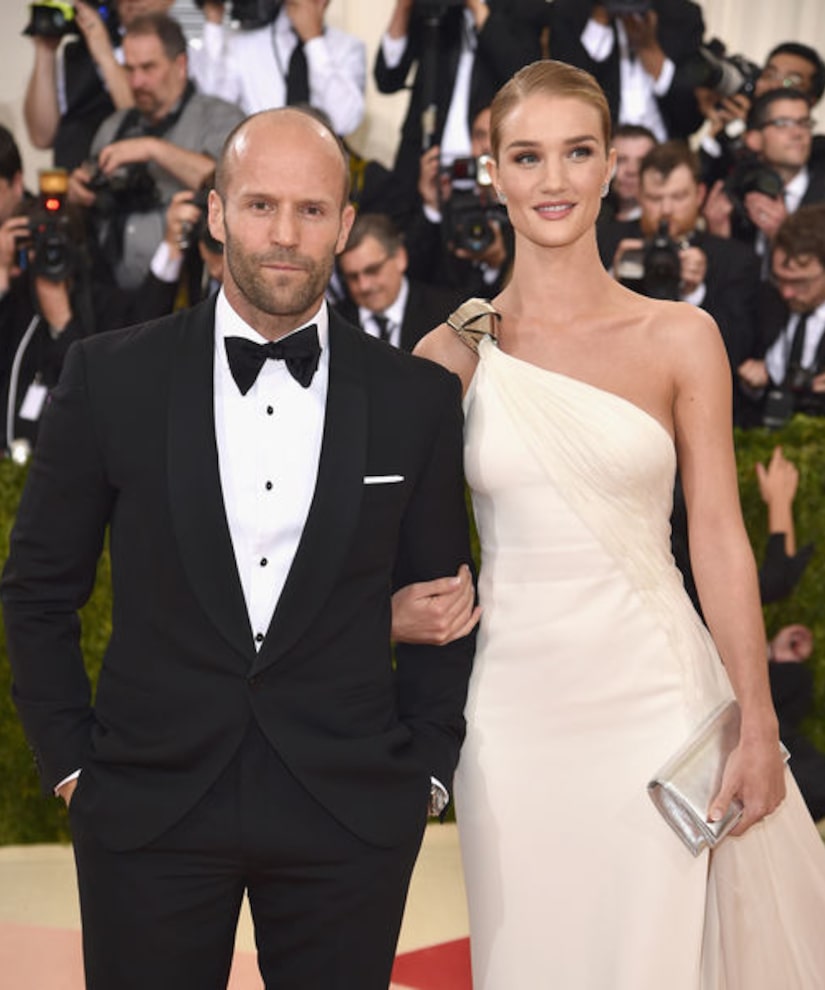 Jason Statham was with “Extra's” Terri Seymour at the L.A. premiere of "Hobbs & Shaw," a "The Fast and the Furious" spin-off.

Jason made it a date night with stunning girlfriend Rosie Huntington-Whiteley, giving Terri an update on their son Jack. "He's 2. He had a big birthday. He's great, he's whizzing around, he's just fantastic." The star also revealed Jack has his toddler moments, saying, "He can be a handful at time... The 'terrible twos' are significantly true."

In "Hobbs & Shaw," Dwayne Johnson and Statham reprise their roles as Luke Hobbs and Deckard Shaw, teaming up to take down an anarchist played by Idris Elba.

"The oil-and-water thing sort of sticks with us," Jason said, adding, "Eventually we have to put all that aside for the greater good, for what the bigger storyline is."

The film is the first "Fast & Furious" spin-off. "We really took all the effort to retain the DNA of what the universe is in terms of the 'Fast' universe... We also tried to put our own stamp on it."

Jason said they had a blast on set, noting, "If you can go and make a movie, and enjoy it, and have fun with it, I think the people can taste a little bit of that."

He said of working with Idris, "I wanted to work with Idris for many, many years. To be able to do something on-screen together at this late stage is fantastic. He's brilliant, he's brilliant in the movie." 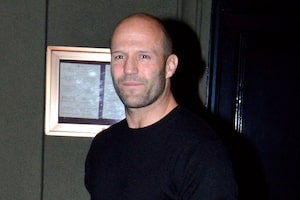 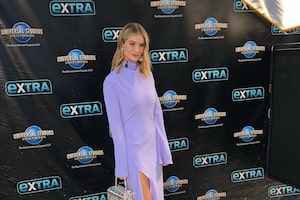 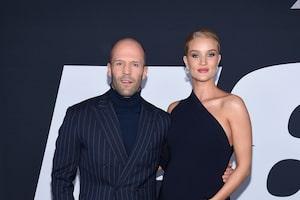