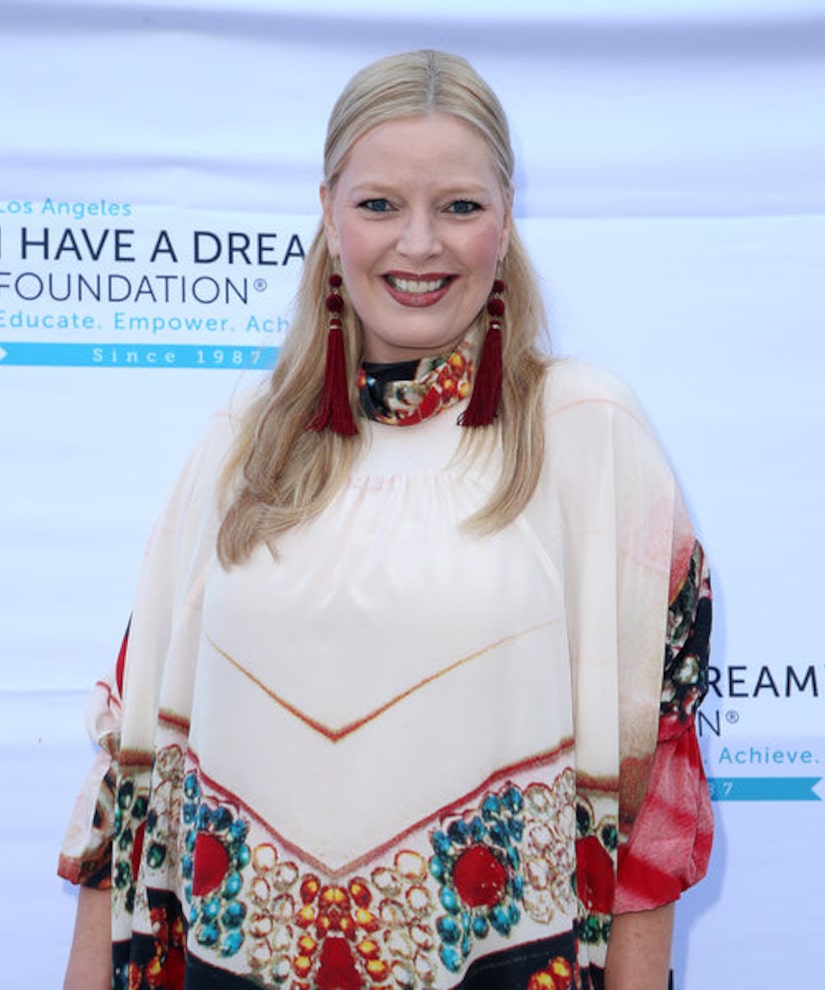 "Punchline" is returning to FOX!

The comedy game show, which had a summer test two years ago, will return July 15 for a six-week run.

Actress and comedian Melissa Peterman will serve as host of the daily, half-hour game show, in which teams of comedians compete to come up with the best punchline based on current events.

Fans know Melissa from her days on “Reba,” “Baby Daddy,” “Working Class” and “The Singing Bee.” 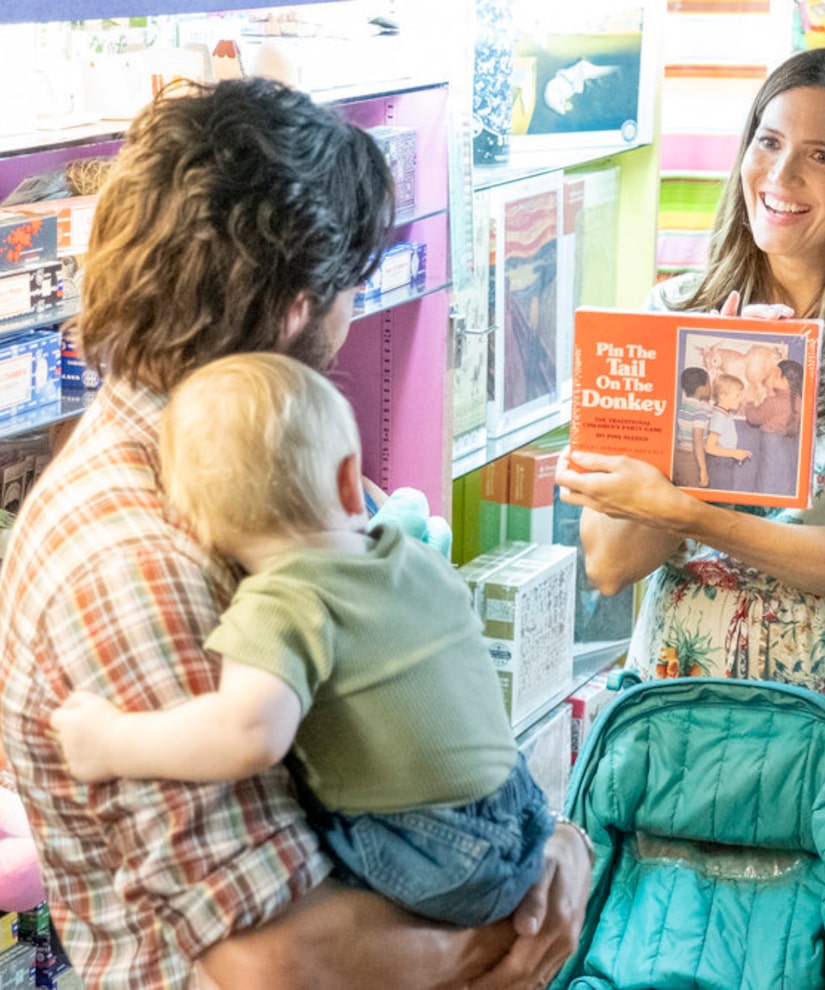 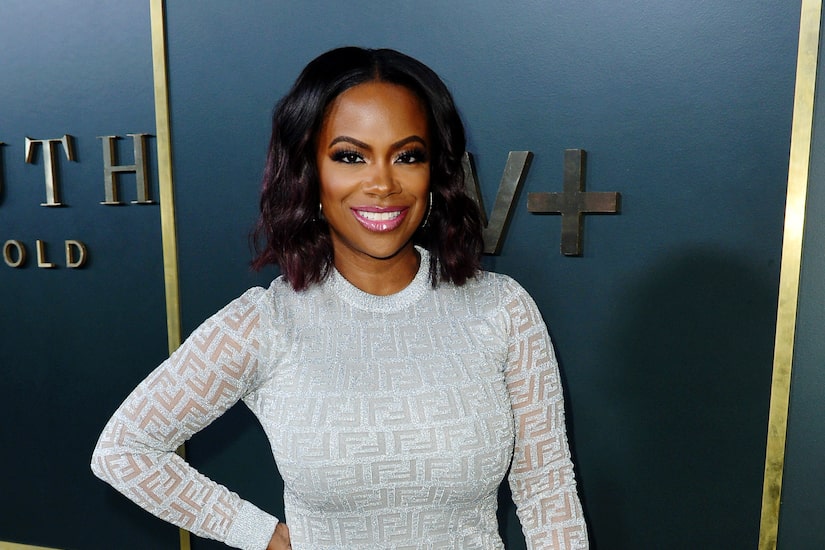