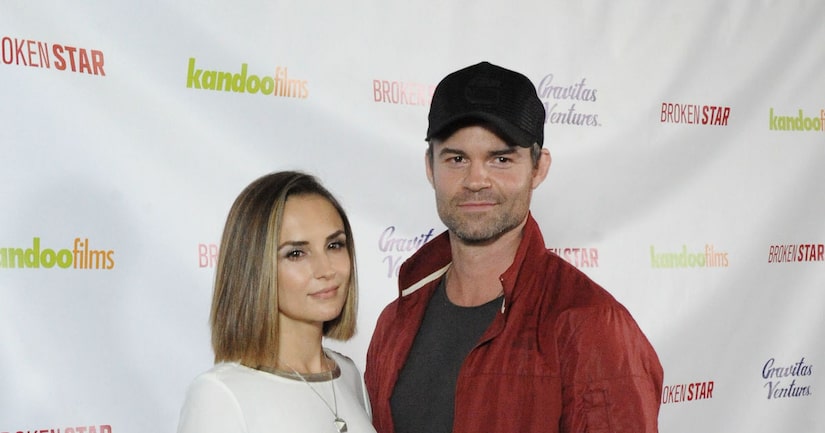 Actress Rachael Leigh Cook, 39, and actor Daniel Gilles, 43, have called it quits after 14 years of marriage.

On Thursday, the pair announced the unexpected news on Instagram. They wrote, “With deep gratitude for every year we have spent together and the thousands of beautiful memories shared, we have mutually decided to separate as a couple."

The two also expressed concern for their kids, Theodore, 4, and Charlotte, 5: “Your discretion in this matter is kindly requested for the sake of our children during this time of transition. Thank you to those of you who are already aware; for your tremendous compassion and understanding."

In 2004, Rachael and Daniel started dating after meeting at a bar in Hollywood. They quickly got married that same year. She told People magazine in 2013, “We got married incredibly fast. We got engaged after dating for maybe five months and we got married a couple of months after that. There was just so much more both of us wanted to do. We wanted to travel and accomplish a lot more in our professional lives.”

The pair waited 10 years to have kids. She explained, “We're both people who like kids, but we weren't jumping up and down, like, 'Oh, my God, let's start that chapter of our lives. We weren't those kind of people. Now that we know what our lives are going to look like — sort of — for the next couple of months, we just felt like it was the right time finally. We're not getting any younger.”

Last year, Rachael joked about why they don't run lines together, telling Us Weekly, “No, we don't because — divorce. That's just not something that is good for us. I'm sure that's good for other actor couples but we had to throw in the towel on that one.”

At the time, she also shared some marriage advice, saying, “Something I need to learn, myself, is it's a wonderful thing to be self-sufficient but it's also good to be actively vulnerable so your partner can feel needed as well. That's an important part of a partnership because it defines their role as your rock in this life. It's something that I need to get a little bit better at.”

Cook achieved fame in the '90s when she starred in “She's All That.” 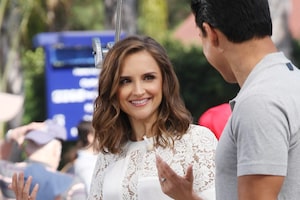 Rachael Leigh Cook Is Back with a New TV Movie