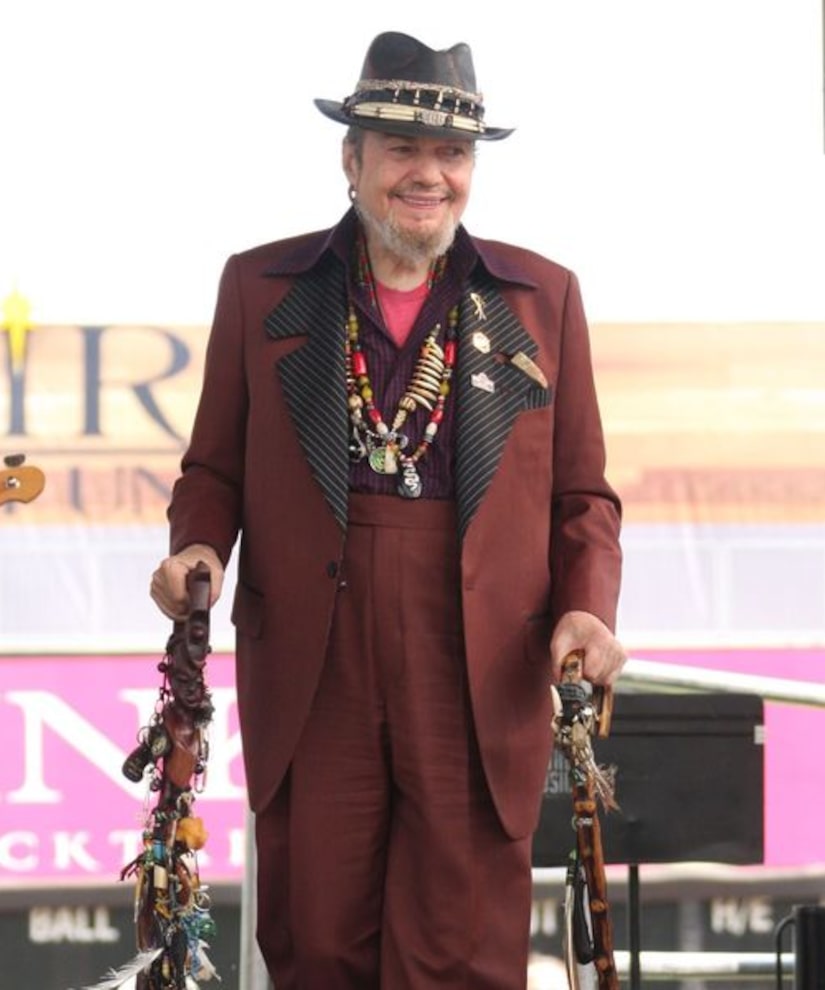 Singer Dr. John, best known for his voodoo-influenced music, has died. He was 77.

His family shared on social media, “Towards the break of day June 6, iconic music legend Malcolm John Rebennack, Jr., known as Dr. John, passed away of a heart attack. The family thanks all whom shared his unique musical journey & requests privacy at this time. Memorial arrangements will be announced in due course.”

He debuted the Dr. John persona with his 1968 album “Gris-Gris,” which featured rhythm and blues inspired by his native New Orleans, as well as psychedelic rock. He went on to release the top 10 hit “Right Place, Wrong Time.”

Dr. John was a six-time Grammy winner and was inducted into the Rock and Roll Hall of Fame in 2011.