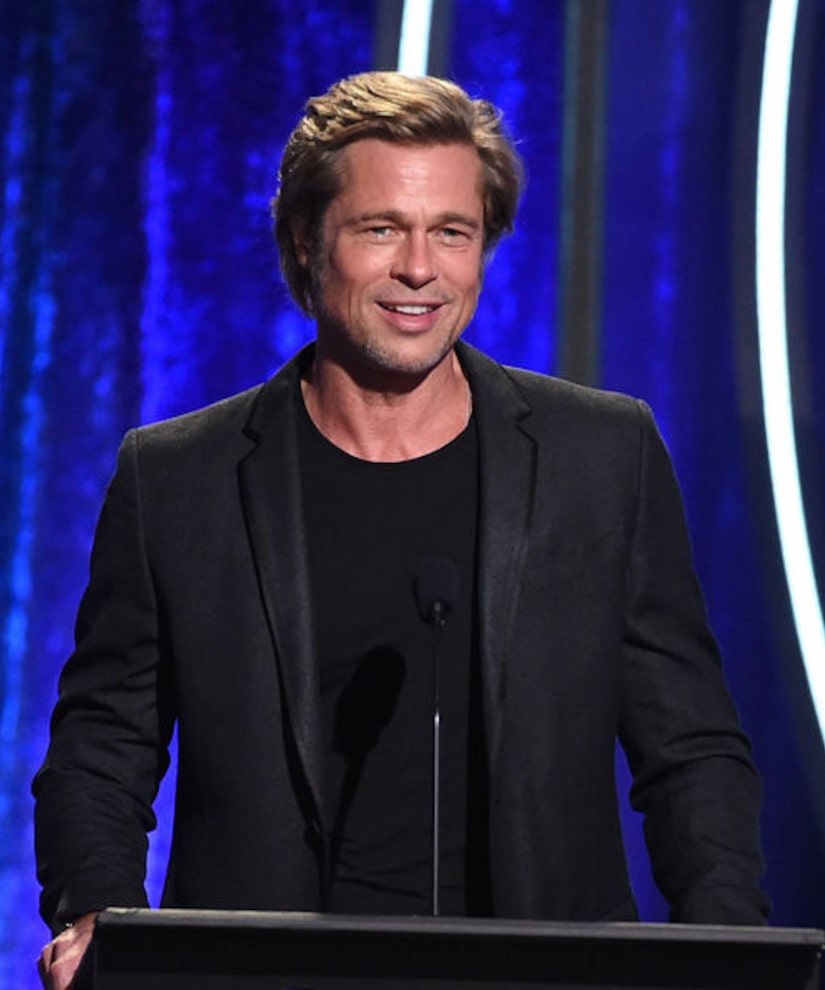 Doug Pitt is taking a page from his older brother Brad's playbook, recreating his famous scene from “Se7en.”

At the end of the video, Mother's says they found inspiration in Springfield's “famous other brother Doug Pitt,” and praised the “community leader” for founding his charity Care to Learn, which offers health, hunger and hygiene help to children.

The beer company also revealed they will be donating a portion of sales to charity. 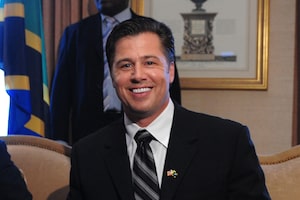 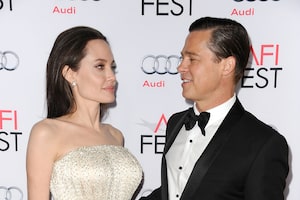 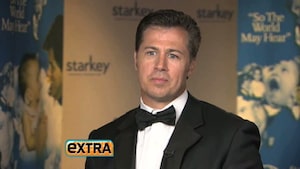