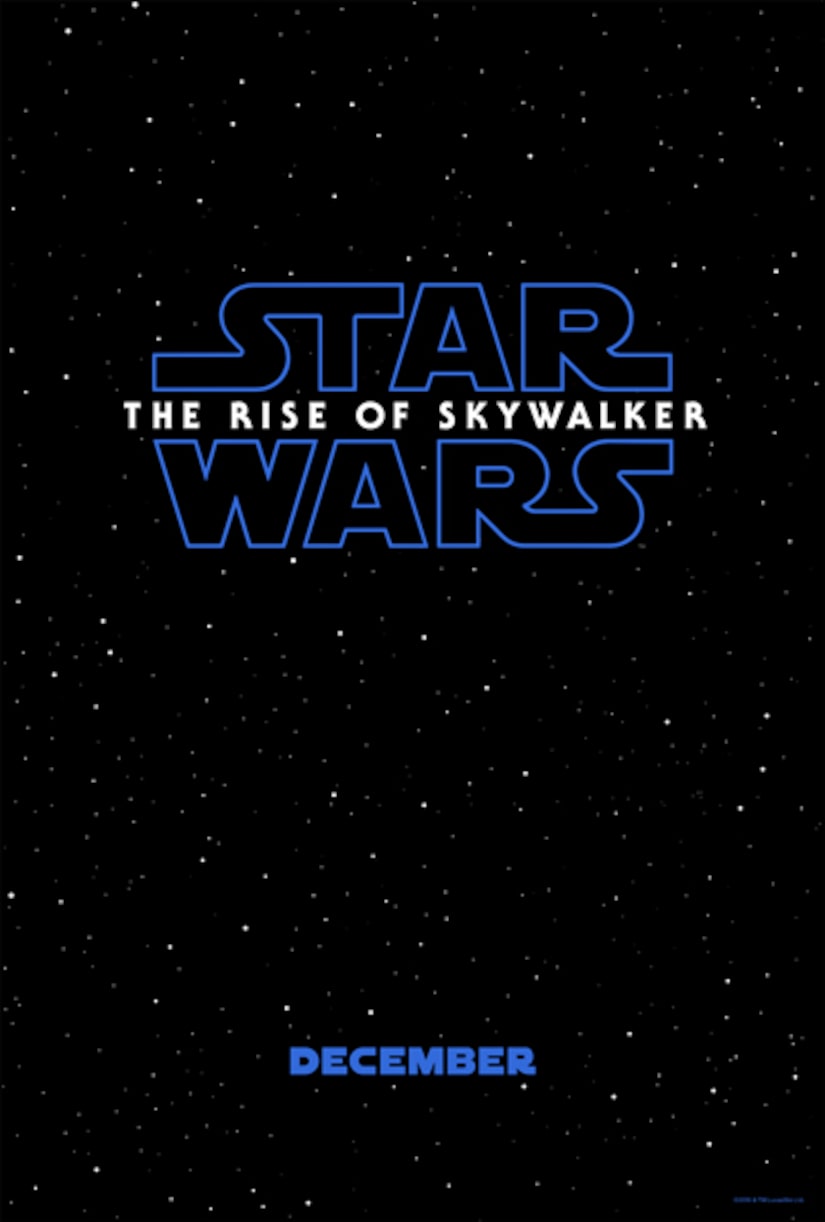 The action-packed footage opens with Rey carrying Luke Skywalker's light saber, as we hear his voice telling her, “We've passed on all we know. A thousand generations live in you now. But this is your fight.”

From there, fans get a glimpse of Kylo, Finn, BB8, Chewie, Poe, C3PO and other franchise favorites.

The big reveal in the teaser was the possible return of Ian McDiarmid as the evil Emperor Palpatine, as the trailer ends with what is believed to be his maniacal laugh.

During the Celebration panel, J.J. Abrams didn't confirm his return, but did mention that the characters would be facing “the greatest evil.”

J.J. told moderator Stephen Colbert, "This movie, in addition to being the end of three trilogies, it also has to work as its own movie. It's about this new generation and what they've inherited the light and the dark, and asking the question as they face the greatest evil, are they prepared? Are they ready?"

Fans will be excited to see Billy Dee Williams re-joining the franchise. He returns as Lando Calrissian for the first time since “Return of the Jedi” in 1983!

Abrams told the crowd, "Billy came on to the set… and it just went silent. Everyone was watching. It was so sweet to see the reaction from the people who were working on the movie. Honestly, it was an emotional thing.”

"Star Wars: The Rise of Skywalker” also features Carrie Fisher as Princess Leia. Fisher passed away in December 2016, but J.J. said they were able to include her in the film by using footage from “Star Wars: The Force Awakens.”

"You don't recast that part and you don't suddenly have her disappear,” Abrams said. “The weird miracle of having a number of scenes from 'Force Awakens' that had gone unused, looking at those scenes and starting to understand that there was an actually a way to use those scenes and continue her story, so that it would be her. The idea of having a CGI character was off the table… we said, 'What if we could write scenes about her so it's her performance?'"

He added, "Every day, it hits me that she's not here. It's so surreal because we are working with her still, if that makes sense. She's in scenes. She's alive in scenes.” 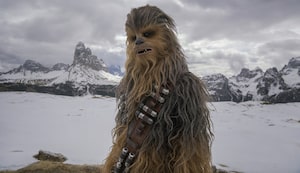 'Solo' Confessions from the Set of the New ‘Star Wars’ Movie 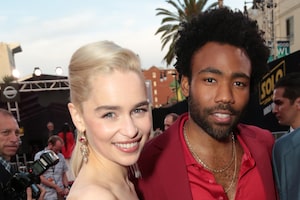 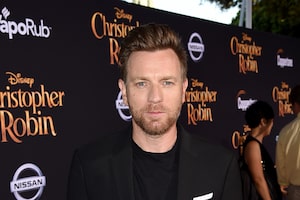