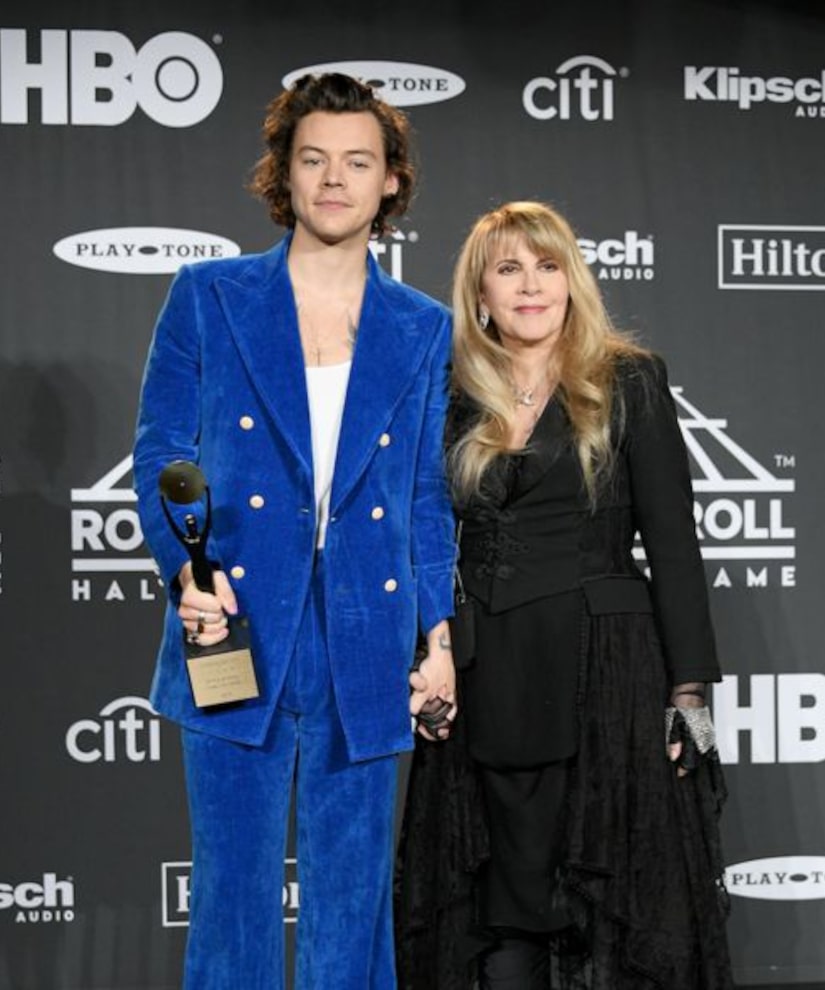 Legend Stevie Nicks performed "Stop Draggin' My Heart Around" with Harry Styles Friday as she was inducted into the Rock & Roll Hall of Fame, but it was her remarks backstage that made the bigger splash.

The singer, who was already in the Hall as a member of Fleetwood Mac but was being inducted as a solo artist, was speaking of her friendship with Styles when she got her boy bands confused. NME reports she told the gathered media, "When Harry decided to make a solo record from NSYNC... not NSYNC, sorry. I'm never gonna live that one down! One Direction."

For his part, Styles said of Nicks, "She is the magical gypsy godmother who occupies the in-between. It's a space that can and will only ever be hers. She's a lot like a rock 'n' roll Nina Simone — finding the notes that only she can. And by being so unapologetically herself, she gives others permission to do the same. That is true Stevie." 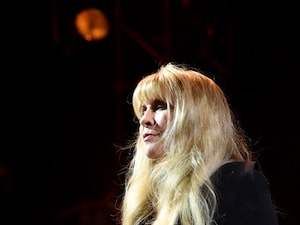 Along with her Styles duet, which was originally performed with the late Tom Petty, Nicks chose "Stand Back," "Leather and Lace," and "Edge of Seventeen"/"When Doves Cry" for her live set. 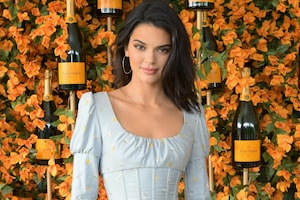 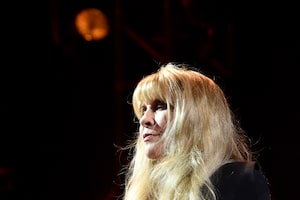 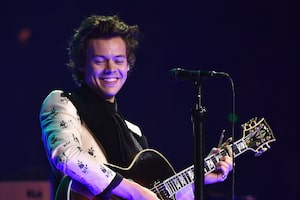 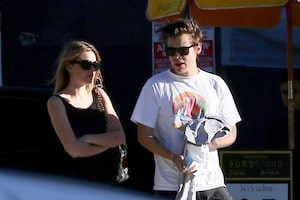