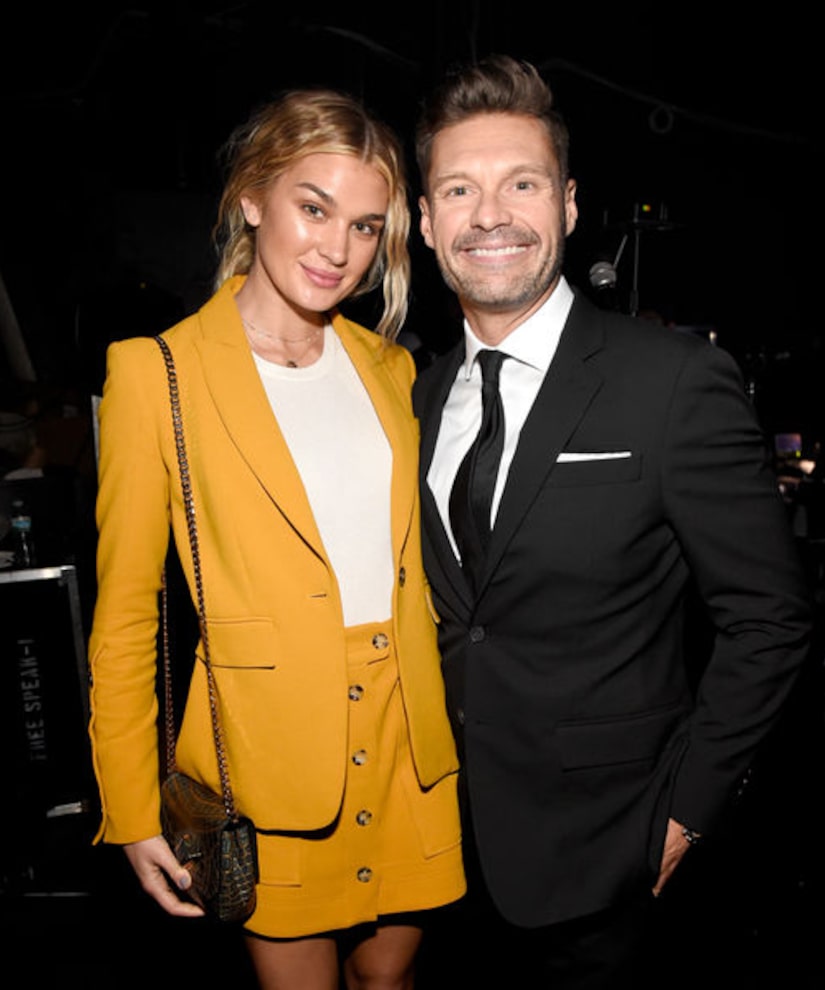 A source told People magazine, “It was an amicable split and they're still really close. They still love and care about each other.”

Another insider added, "It got to a point where it made more sense to break up. It had just run its course."

Earlier this month, Shayna posted a pic with Ryan on Valentine's Day, calling him her "best friend."

Two months ago, Seacrest opened up about falling in love with Taylor. He told People, “It was the first time we were together, and she said, 'I make these amazing gluten-free pancakes,' and I said, 'What?! Well, tell me everything!' That is all it took for me to really fall.”

The pair had rekindled their relationship in 2016, two years after first calling it quits. They met through mutual friends in 2013. 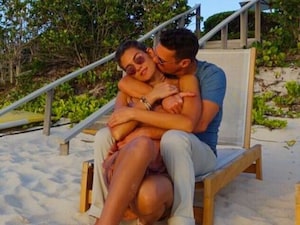 Taylor shared, “We had both matured.”

Before the split, the two were living together in NYC. She shared, “Moving to a new city together was fun because we were also having a new chapter together.”

Of their future, Seacrest recently stressed the importance of living in the present. He said, “Family is so important to me, and to Shayna as well, but I've always tried to put life into a master schedule with deadlines, and I don't want to do that [with Shayna]. We both try to actually be in this moment, feel this connection, enjoy it and let it grow.” 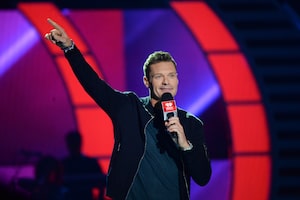 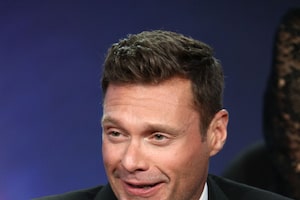 Ryan Seacrest Not Nervous Ahead of Oscars: Rumor Check