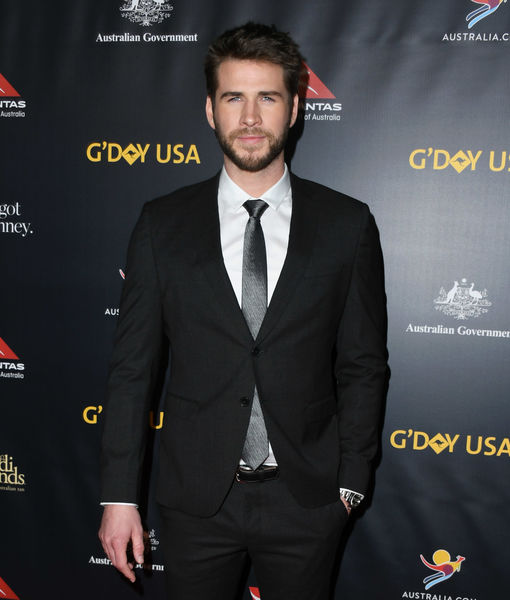 “Extra’s” Renee Bargh was with the cast of “Isn’t It Romantic” today as Rebel Wilson broke news that their co-star Liam Hemsworth was in a hospital.

Rebel explained, “Yes, he texted us this morning — he was in hospital overnight, so hopefully he will be fine.”

No word on what happened to Liam, but on Friday, his wife Miley Cyrus mentioned that she had plans to attend the “Isn’t It Romantic” premiere with her husband on Monday.

Priyanka, who is getting ready for her first Valentine’s Day as a married woman, dished on her plans with husband Nick Jonas. She shared, “I’m going to be in London, because Nick is going to be working in London so I am going in for two days to hang out.”

“I’m not a believer that you need a day to tell someone you love them, but it’s always nice to hear it,” she went on. “We didn’t put too much pressure on it. We’re not supposed to be together this Valentine’s Day because I was working in L.A. and he in London, but things moved so I am glad we can spend that time together… The pressure does not exist — he’s thoughtful and sweet all the time."

Her co-stars, Adam and Rebel, were not at her wedding. She joked, “They didn’t respond to my invite.”

When Renee mentioned that Adam and Rebel must have seen photos, Rebel commented, “It was like a dream wedding, honestly. When I heard about Priyanka getting married, I thought it would be like that 'cause she’s so stylish and has got so much grace.”

Adam added, “She does things in a big way.”

Rebel continued, “She’s so stylish, even when you came to dance rehearsals, even what you were wearing was very coordinated." Adam joked, “The only way I was going to go to the wedding is if I could hold, what is it called… the veil… I want to be in charge of that.”

“Isn’t It Romantic” centers on a young woman disenchanted with love who mysteriously finds herself trapped inside a romantic comedy. Rebel said, “It has such a sweet message that does apply to everybody… We all sing and dance in the movie — I don’t know what else you could want.”

Adam elaborated, “It has so much heart in it, but it’s not a sappy romantic comedy where the whole time you are like, 'Oh, my God.'" Plus, he urged viewers to be prepared for surprises, saying, "We really throw curve ball at you at the end.”

"It’s such a vibe. It’s for everyone," Priyanka emphasized. "If you want to have a great time, bond with your partner, laugh a little, hold their hand, feel emotional, and come out feeling great, this is the movie to go to.” 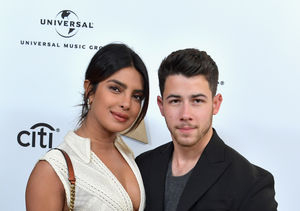 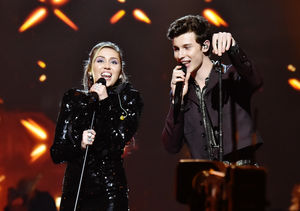 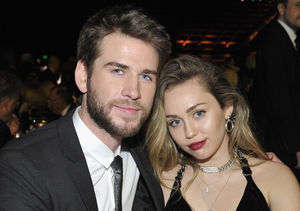