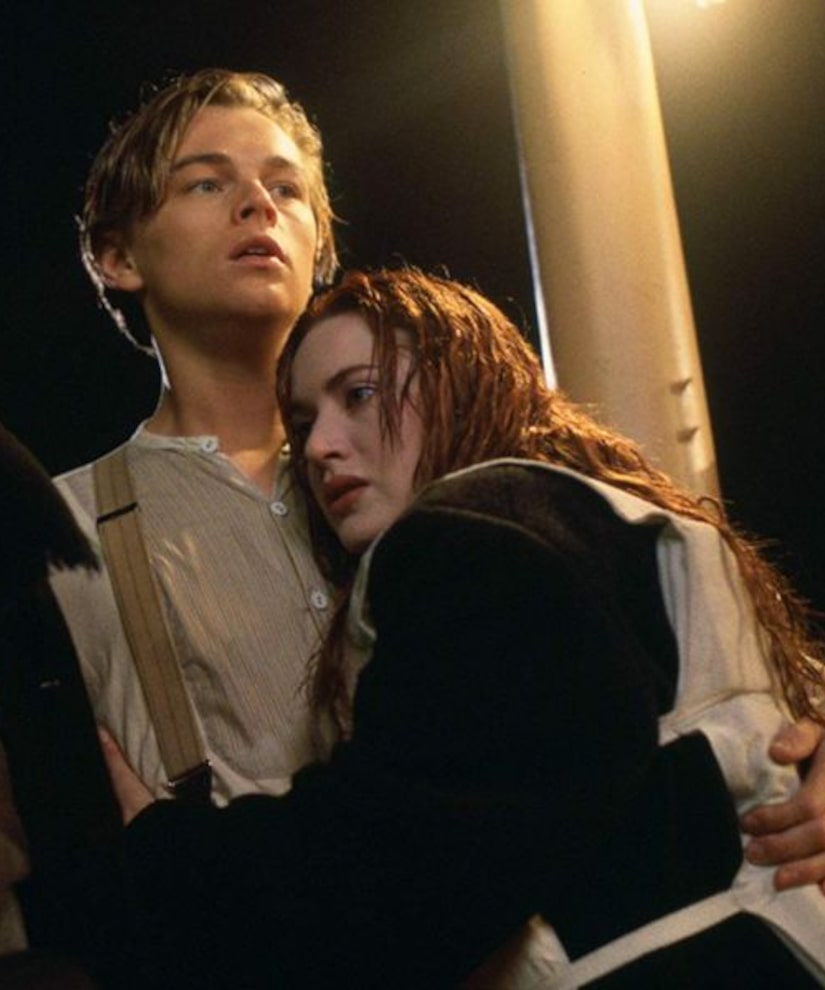 “Titanic” fans have long wondered why Jack (Leonardo DiCaprio) couldn't climb aboard Rose's (Kate Winslet) door-turned-raft at the end of the epic 1997 movie.

Now, director James Cameron is addressing those “dumb-ass arguments” on BBC's “Movies That Made Me.”

The 64-year-old told BBC Radio 1's Film Critic Ali Plumb, “I've never really seen it as a debate, it's just stupid… There's no debate. But if you really want to unearth all the dumb-ass arguments associated with it...”

Cameron then asked, “I mean, yes, could Romeo have been smart and not taken the poison? Yes. Could he have decided not to bring his little dagger just in case Juliet might stab herself with it? Yes, absolutely. It sort of misses the point.”

Plumb interjected “It's called...” as James added, “writing.” The pair then laughed.

James also opened up about the iconic scene where Jack yells, “I'm king of the world,” revealing the line was made up on the spot.

“I was in a crane basket and we were losing the light… and nothing was really working,” he said. “I literally was coming up snake eyes and I said, 'Alright, I got one for you — just say, 'I'm the king of the world.' Just spread your arms out wide and just be in the moment and just love it.' And he goes, 'What?'"

Cameron recalled with a laugh that he finally told Leo, “Just f---ing sell it!”

“Titanic” won 11 Oscars, including Best Director and Best Picture. It is also raked in more than $2 billion at the box office, making it one of the highest-grossing films of all time. 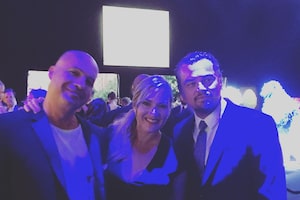 ‘Titanic’ Reunion! Leo, Kate & Billy Are Back Together to Save Icebergs 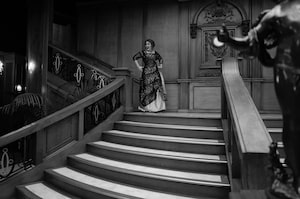