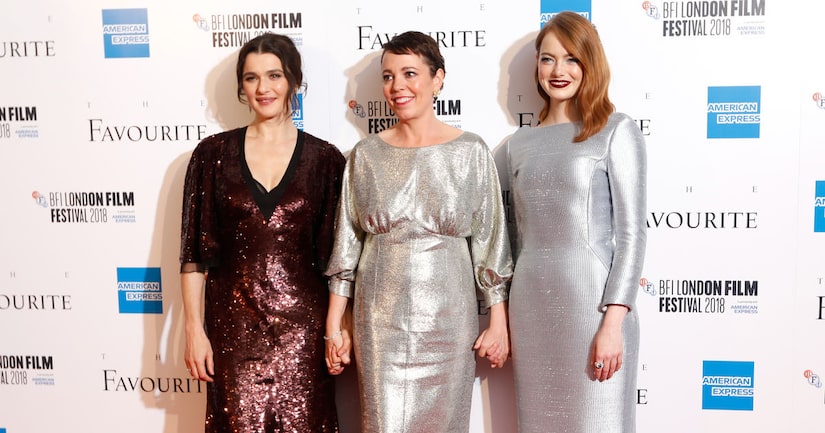 The nominations are in for Hollywood's biggest night! Keep reading to find out who scored the most Oscar nominations, the movie that made history, the longtime director who received his first nod, and more!

Who nabbed the most noms? Alfonso Cuarón's “Roma” and Yorgos Lanthimos' “The Favourite” lead the pack with 10 apiece!

“Roma” is a '70s period piece that follows a middle-class family's maid in Mexico City, while “The Favourite” takes place in 18th-century England as a frail Queen Anne occupies the throne.

“Roma” is up for Best Picture, Director, Original Screenplay, Actress for Yalitza Aparicio, and Supporting Actress for Marina de Tavira… to name a few.

Some of the categories in which “The Favourite” could win are Best Picture, Director, Original Screenplay, Actress for Olivia Colman, and Supporting Actress for Rachel Weisz or Emma Stone.

Meanwhile, much of the buzz is about “Black Panther” today. The film made history as the first superhero movie to be nominated for Best Picture! That was just one of the Marvel film's seven nominations.

It was a big morning for Spike Lee, too, who received his first directing nomination for “BlacKkKlansman.” The film is up for six awards.

Get ready for some major star wars! A-listers up for awards include Lady Gaga vs. Glenn Close in the Best Actress category and Rami Malek vs. Bradley Cooper for Best Actor. 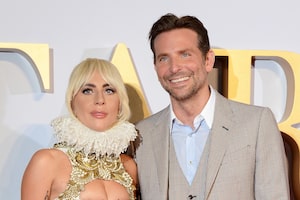 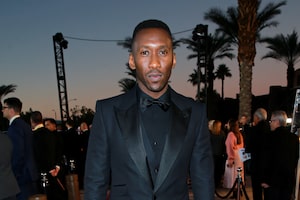 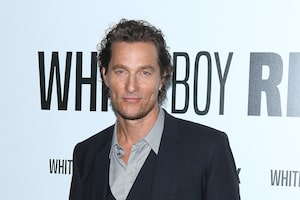 Would Matthew McConaughey Ever Host the Oscars?