Supermodel Adriana Lima and writer Metin Hara are over after more than a year of dating.

They haven't shared photos of each other in months. In the last photo he posted of her, Metin wrote, “True courage for a man is to love her scars.”

Over the summer, Metin celebrated their one-year anniversary and her birthday, writing, “It has been exactly one year that I've met you... You've made me the luckiest man on earth... Happy birthday my angel.”

Around the time they first started dating, Lima revealed her celebrity crush, joking to “Extra's” AJ Calloway, "I'm gonna get in trouble…" 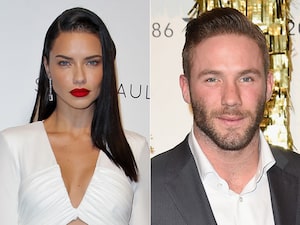 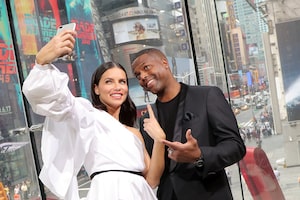 Adriana Lima Gushes About Her Celebrity Crush, Plus: Her Victoria’s Secret Body Workout 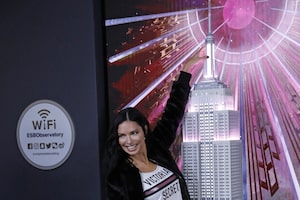