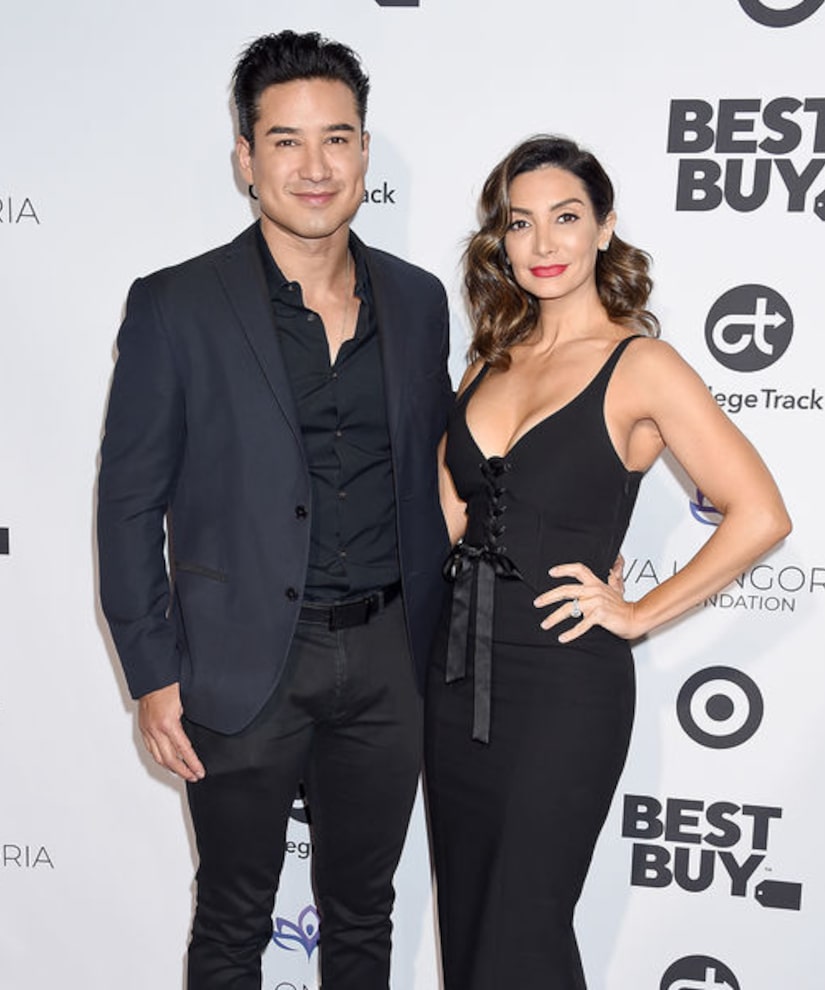 “Extra's” Mario Lopez is going to be a dad for the third time!

Mario opened up to "Extra" co-host Renee Bargh about the big news. Watch!

On Friday, Lopez made the baby announcement while giving an update on his family on Instagram. When Mario asked wife Courtney what she was up to, she flashed her growing baby bump, saying, “I'm going to have a baby!”

Joined by their kids Gia, 8, and Dominic, 5, Mario said, “We are adding to the team, we're gonna be a party of five. We don't know what we're having.”

After Mario asked his family if they wanted a boy or a girl, Courtney joked while bringing attention to their dog, “I hope it's a Frenchie.”

Courtney shared her own pics on Instagram, revealing that the baby is set to arrive in July.

Mario and Courtney have been married since 2012. 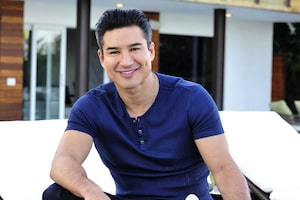